The New York Philharmonic Returns to Live Performance at The Shed 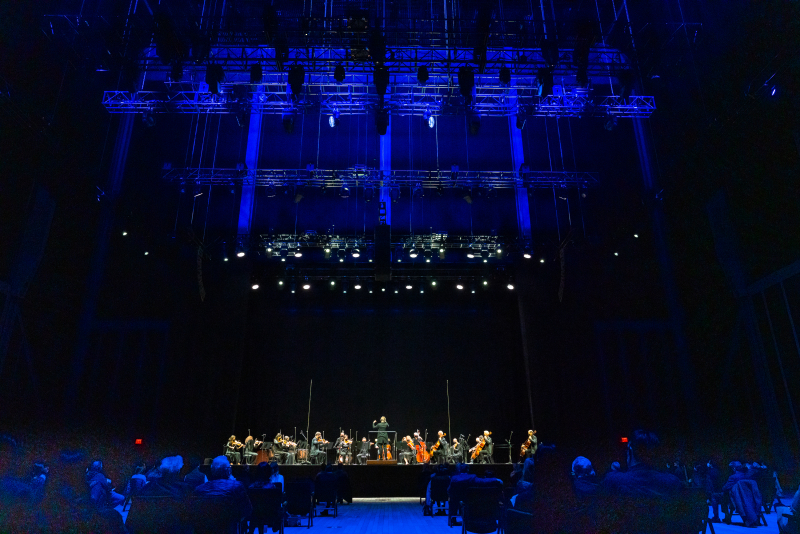 The year 2020 will be remembered as a vacuum in the New York City performing arts world for quite some time. For more than a year, the city's varied musical nightlife has been shut down. No soaring violins, no beating drums, no squealing guitars. Considering how profusely rich the city was with music before the COVID-19 pandemic, it is almost too difficult to comprehend how long we have been without live, in-person music.

But recently, the city has begun to experience more and more live performances, both in-and-outdoors, and they could not have come too soon!

Last Thursday, the New York Philharmonic offered their first indoor performance in more a year at The Shed, the cavernous performance space located in the fast-developing Hudson Yards neighborhood. Numerous safety protocols were in place, as they will be for the other live programs The Shed is offering this month, including music and comedy. To gain admittance, all patrons needed to provide proof of full vaccination, or to a recent negative PCR test result. Everyone wore a mask. And, after the concert, the audience was allowed to leave by rows, like students being dismissed from a school auditorium.

For these performances, the Philharmonic was guest-conducted by Esa-Pekka Salonen, former music director of the L.A. Philharmonic and current conductor of London's Philharmonia Orchestra. Salonen can be a subdued presence on the podium, with hands held high like a bird's wings and little of the fiery gesticulations and stabbing of the air that some other conductors are known for. But it was clear how moved he was to be in front of an audience again, even if that audience was a mere 150 people (in a venue that can hold 1200). In a sign of the times, Salonen read notes from his phone that he had written for the occasion.

It's Been a Year 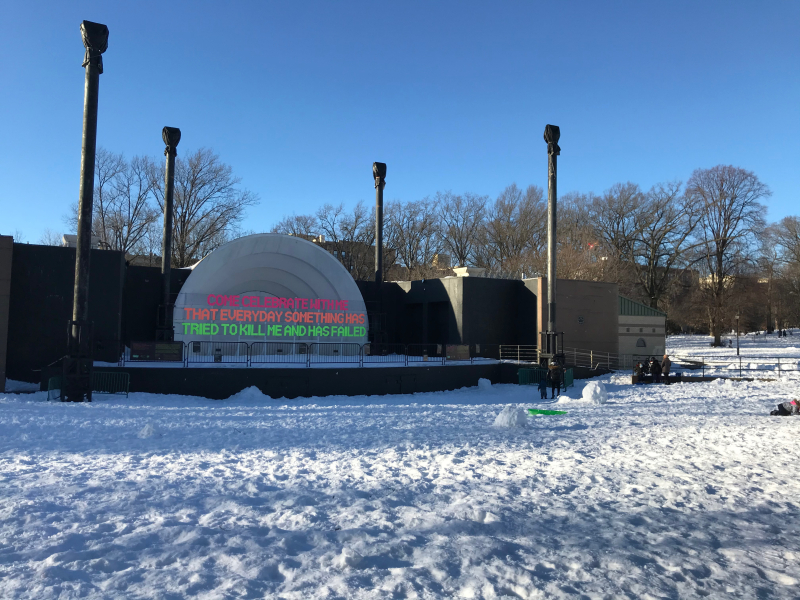 Almost impossible to believe, but it was a year ago today that I saw my last live concert: the NY Philharmonic with mezzo-soprano Isabel Leonard and conductor Louis Langrée. From what I recall, was a fine concert, mostly memorable for Leonard's radiant performance and Scriabin's massive Poem of Ecstasy ("basically a 20 minute sexcapade, slowly building from soft murkiness to a deafening crescendo.") At the time, it felt like something of an afterthought after having just sat through complete cycles of Beethoven's symphonies and string quartets. Had I known, I would have appreciated it more.

Most New York performing arts institutions - the Phil, the Met, Carnegie Hall and the lot - are tentatively scheduled to return in the fall. Still no word about the summer outdoor festivals, but I'm keeping my fingers crossed that Celebrate Brooklyn and Summerstage can pull something together.  I'm less optimistic about the Bowery venues, jazz clubs and other indoor spaces that get their energy from teeming, exuberant crowds; personally, I'd rather wait until everyone gets their shot than see a show in a half-full Bowery Ballroom.

For music lovers, this has been a nightmare year; for musicians and venue personnel, it's been far more devastating. But, everything looks up when you're down on the floor, and I know we'll all be back out there someday. Until then, stream away and drop a dollar in the bucket of your local busker. 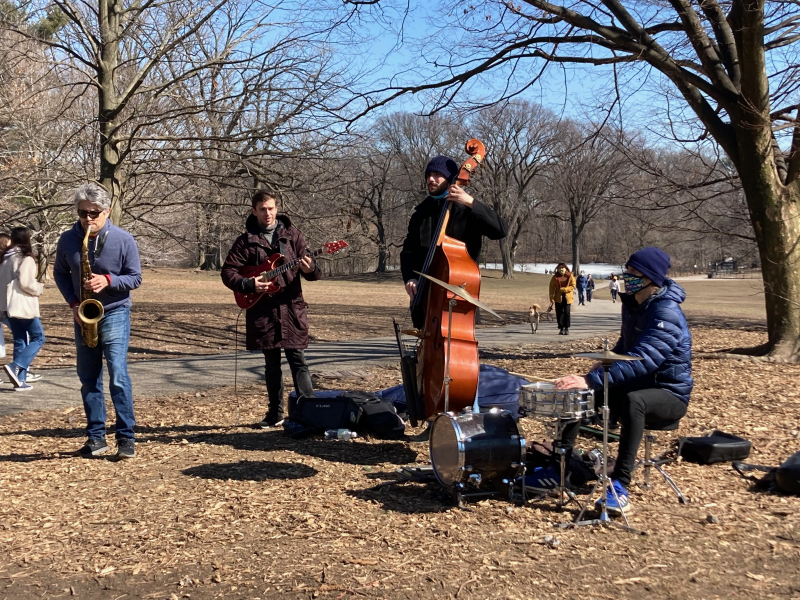 John Williams Conducts the Vienna Philharmonic at the Musikverein 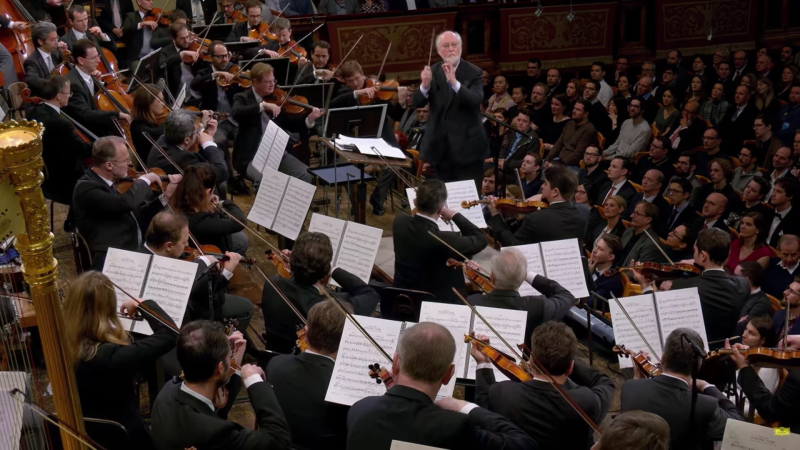 "Music is not really a job, it’s something that the more you practice in it and work in it, the more interesting it becomes. My activities are the result of my good fortune of working in a field that you become more in love with as you go along through the years." - John Williams

I, like most people, have had a lifelong relationship with the music of John Williams. Widely regarded as the greatest film composer of all time, Williams has written more than 100 scores for film and TV, receiving more than 50 Oscar and 70 Grammy nominations in the process. His soaring, neo-romantic music is so iconic and has reached so many millions of people, he is without question the most recognizable composer alive.

In addition to his work as a composer Williams, now 88, has enjoyed a long career as a conductor, having led the Boston Pops from 1980-93 and returning to conduct them every season at both Boston Symphony Hall and Tanglewood, where I saw him amidst an overflow crowd in 2017.

But even Williams was floored when the Vienna Philharmonic invited him to conduct a pair of concerts of his own music at the legendary Musikverein in Vienna, right before the world shut down due to COVID-19. "One of the greatest honors of my life,” Williams said at the time.

Unfortunately, I wasn't able to be there in person to witness it - the two concerts sold out within hours - but Deutsche Grammophon captured it on both audio and video, both of which are now available for purchase and streaming.

From August 27, 1986 at New Haven's Veterans Memorial Coliseum. So glad I got to see "Frankenstein" and Eddie's rig up close at the Met Museum last year.