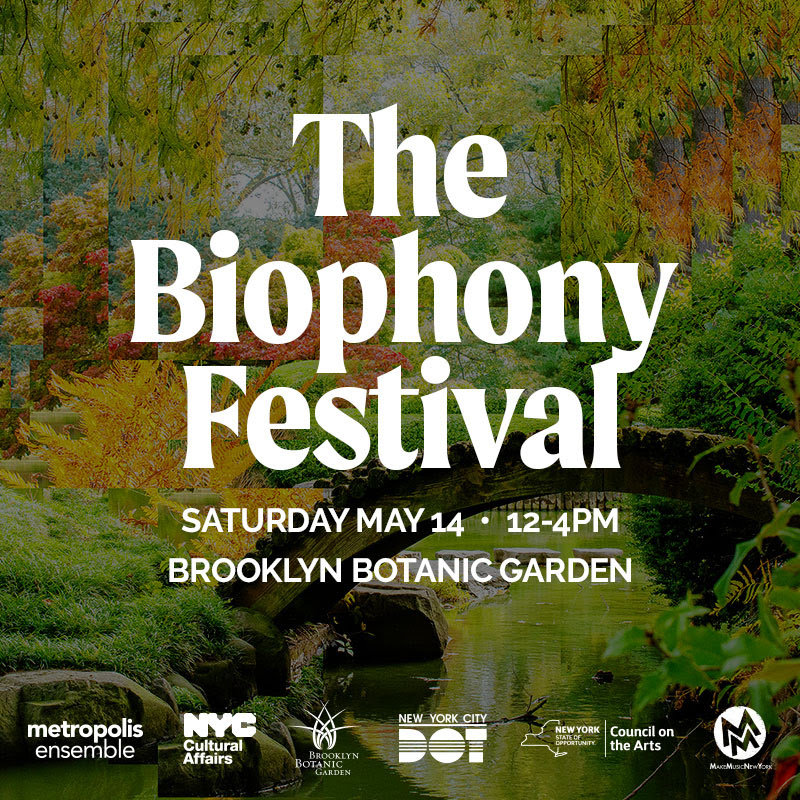 The weather looks a bit iffy tomorrow, but the rain should hold off just long enough for Metropolis Ensemble's 2nd annual outdoor musical extravaganza Biophony at Brooklyn Botanic Garden, featuring the world premieres of 15 newly commissioned works. Over four hours, more than 100 musicians will perform throughout the BBG grounds, which should be teeming not only with flowers but also birds, as tomorrow is World Migratory Bird Day.

According to Metropolis, each work is a flexible, open-score piece, influenced by "the wide range of instrumentations, the topography of the site, and the freedom given to participants to explore and discover."

Admission is free with Garden admission. Tickets and info here. 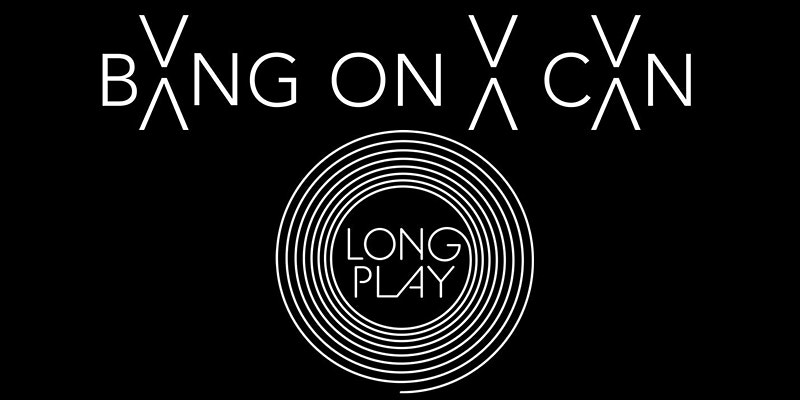 Whether it's the annual Marathon or the summertime Loud Weekend up in the Berkshires, Bang on a Can has mastered the art of wall-to-wall music presentation over the past 35 years. This week, they are expanding to a full weekend of shows with the first annual Long Play Festival, sited at venues in and around downtown Brooklyn. According to BOAC founders Michael Gordon, David Lang and Julia Wolfe:

"There has never been a time when music contained so much innovation and diversity, so much audacity and so much courage. And we want to show you all of it...It’s a lot of music!”

The festival, which was originally supposed to be held in 2020 but postponed due to COVID-19, is serving up more than 60 shows across a wide range of genres, including jazz, electronic, world and new/experimental music. Highlights include Matmos performing Robert Ashley's Perfect Lives, the Bang on a Can All Stars performing Terry Riley's In C and Brian Eno's Music for Airports, the Vijay Iyer Trio, Moroccan Sufi Blues masters Innov Gwana, and an epic closing night presentation of Ornette Coleman's seminal 1959 album The Shape of Jazz to Come, with Jason Moran, Wallace Roney, Jr, James "Blood" Ulmer, and Coleman's own son Denardo, among others.

Most of the venues are within a reasonable walking distance of each other (BAM, the Mark Morris Dance Center, Roulette), while others will require a bit of a hoof (Littlefield, Public Records.) Masks and proof of vaccination required.

Passes for individual days and the full weekend are available here. More info on participating artists and composers here. And below, you can find the festival map, along with my own schedule grid, broken out by day. (You're welcome. :)) 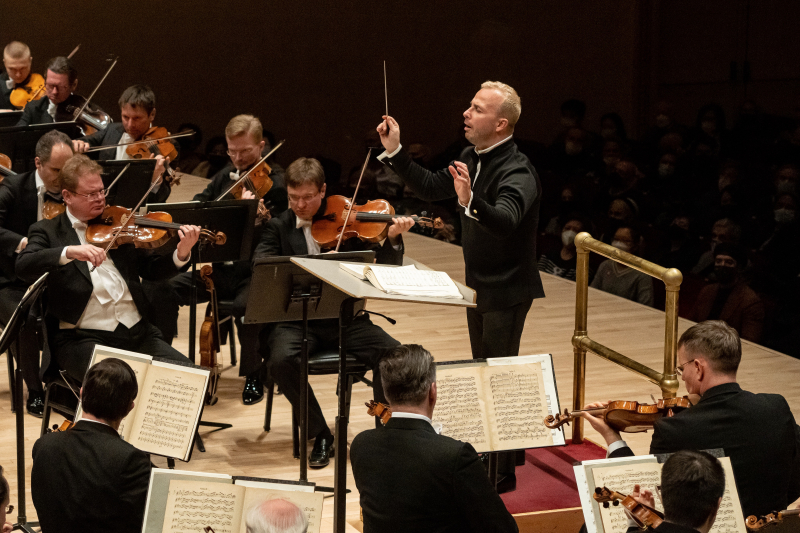 "This will be our reply to violence: to make music more intensely, more beautifully, more devotedly than ever before." - Leonard Bernstein, November, 1963

In dark times such as this, when the world is confronted with the prospect of war, when millions are struggling for their very survival, going to a concert may feel a bit superfluous. But, music - and classical music in particular - has always been a powerful source of solace, of catharsis, of articulating things we are incapable of expressing. ("Music begins where words cease," said Jean Sibelius.) In 1963, the New York Philharmonic performed Mahler's 2nd Symphony on national television after the assassination of President John F. Kennedy; in 2001, the Boston Symphony performed Berlioz' Requiem at Carnegie Hall a few weeks after 9/11. Most recently, the Met Opera - having been dark for 18 months - reopened their stage on the 20th anniversary of 9/11 with Verdi's Requiem, dedicated to both the victims of 9/11 and COVID-19.

When the Vienna Philharmonic booked their annual visit to Carnegie Hall this past weekend - their first appearance here in three years - it was meant to be a celebration, the latest sign that things are returning to normal post-COVID. They were supposed to have been led by the celebrated Russian conductor Valery Gergiev in programs of mostly-Russian music, including Prokofiev's Romeo and Juliet, Rimsky-Korsakov's Scheherazade, and Rachmaninoff's 2nd Piano Concerto, to be played by fellow Russian Dennis Matsuev.

And then, everything fell apart. After weeks of build up, Russia's military invaded Ukraine last Thursday, inviting the ire of most of the Western world. Almost immediately, Gergiev and Matsuev - both allies of Russian president Vladimir Putin - were removed, a joint decision between Carnegie and the Vienna Phil that circumvented planned protests both in and outside the hall. The fallout for Gergiev has since extended to his dismissal as Music Director of the Munich Philharmonic, his being cancelled from performances of The Queen of Spades at La Scala, and being dropped by his managers.

Fortunately, there was a ready replacement for Gergiev: Met Opera and Philadelphia Orchestra Music Director Yannick Nézet-Séguin, who was already in town to conduct Verdi's Don Carlos at the Met. Yannick has a longstanding relationship with the Vienna Phil dating back to 2010, and was familiar with all of the repertoire they were scheduled to perform. Finding a replacement for Matsuev proved to be considerably more challenging: pianists who can play the Rach 2 on short notice don't exactly grow on trees. Enter Korean pianist Seong-Jin Cho, who got the call at his home in Berlin, Germany barely 24 hours before the performance. After agreeing to take it on, Cho spent all night rehearsing in a hotel lobby, hopped a 7am flight to New York, and had just enough time for a sandwich and a quick rehearsal with the orchestra before going on. Considering Cho hadn't played the Rachmaninoff in three years - not to mention this was his Vienna Phil and Carnegie Hall orchestral debut - the results were pretty impressive. (You can hear the performance for yourself here.)