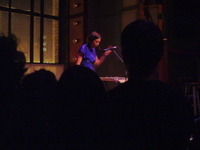 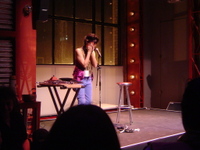 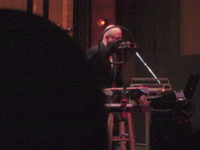 Valery Gergiev, the globetrotting conductor best known as the director of the Kirov Opera and Ballet and the Principal Guest Conductor of the Met Opera, is conducting tonight's performance at the New York City Ballet. A rare chance to hear a world class conductor in the NYCB pit. (I actually have tickets, but stupidly left them at home in Brooklyn. Sigh.) He'll be back on the podium tomorrow afternoon across the plaza for Tchiakiovsky's Eugene Onegin, which you can hear on air at 96.3FM. Or, you can go in person, and Scope this out during intermission.