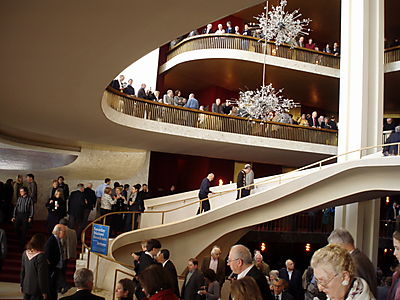 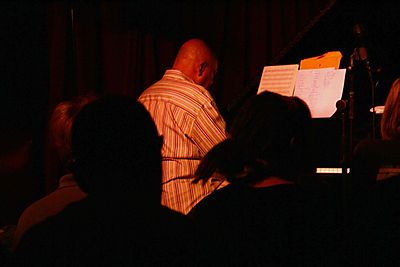 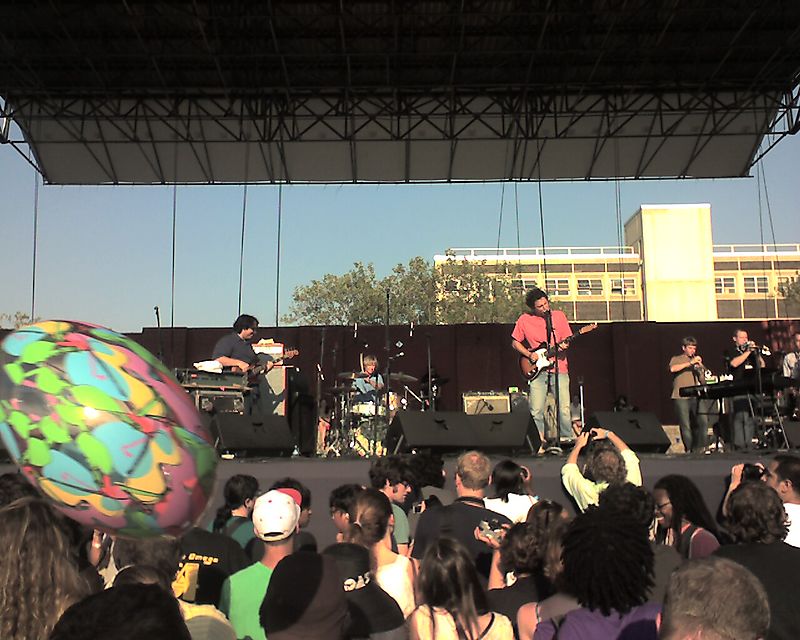 After an hour of fruitless wandering around downtown Saratoga in search of something other than tepid coverbands, I stop in the Circus Cafe on my way home and am blown away by Albany-based bluesman George Boone, who sounds like the second coming of B.B. King (right down to his King-signed Epiphone.) Boone is the real deal: the roadhouse maverick King was before he became a icon, jumping up on the bar and screaming his vocals in a caterwaul. Just goes to show you never know what you'll find outside the bright city lights; hope to see him downriver sometime. 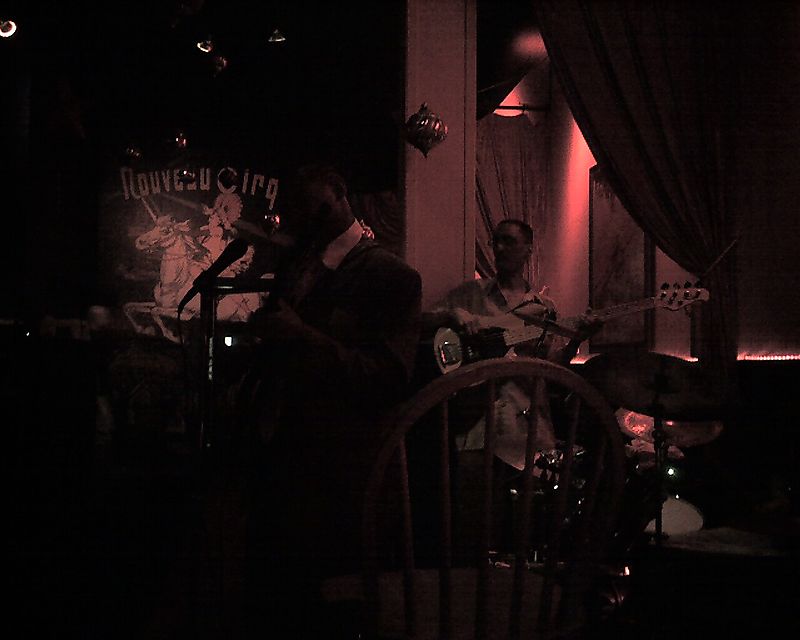