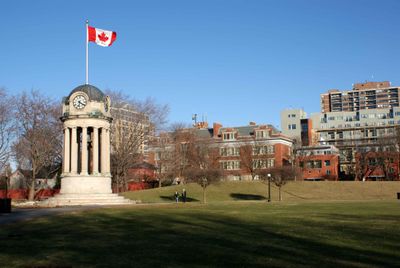 I'll be making my way to Kitchener, Ontario this weekend for the biennial Open Ears Festival of music and sound, featuring an array of performances and sound installations throughout this mid-sized city an hour west of Toronto. Highlights include: Evergreen Club Gamelan performing the work of Lou Harrison, David Lang's Elevated, a late night performance by The Books, and a guided "soundwalk" through a local forest, with outdoor performances and sound installations that complement the surroundings. I'll send updates whenever possible. "Every now and then the creative impulse of man suddenly erupts and produces something so extraordinary, so incalculable, that from the moment it comes into being the history of an art is irrevocably changed. The past can no longer look the same; the future trend can no longer be the same. Such a work is Wagner's Der Ring des Niebelungen." - John Culshaw (taken from the liner notes of the Decca recording.)

When I mentioned to friends that I had bought tickets to Der Ring Des Niebelungen at the Met, the general reaction has been something along the lines of: "I could never sit through that." I hear where they're coming from. The Ring is a big commitment: four Saturdays out of five, nearly 20 hours in all. And, believe me, there are long stretches in which it seems as if nothing's happening, or is just recapitulation.

But, my God, what a payoff at the end: the male chorus in Act II; Siegfried's Funeral Music; Brunnhilde's Immolation Scene. This is music on an epic scale, the significance of which is difficult to overstate. But, the only way to truly appreciate the magnitude of Wagner's achievement is to see and hear it for yourself.

Fortunately, there are two more complete performances of the Ring, taking place this week and next. Sure, it's expensive and hopelessly sold out, but show up on the plaza 1/2 hour before curtain time, carry cash, and you might just get lucky. Believe me, it will be well worth your time, and money. 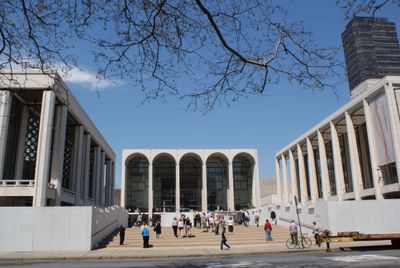