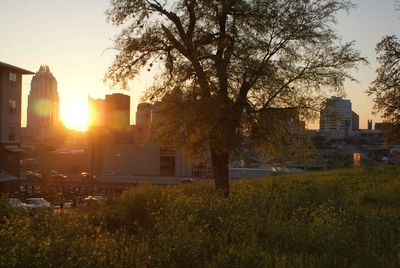 Back in NYC now, but still filled with the glow (or should I say, gloom?) of my four days in Austin for the 2010 edition of SXSW. Sure, the quality of the performances was variable at best, and I missed way more than I saw, but it was incredible just to be at the swirling center of this annual musical Mecca, where seemingly every band in the universe comes to see and be seen

If I took anything away from this past week, it's a newfound appreciation for what these musicians go through just to get there. Sure, there were big names like Courtney Love and Stone Temple Pilots shuttling around town in their chauffeured SUV's, but most of the bands I met drove to Austin thousands of miles in a beatup van to play up to two-dozen shows for little (if any) pay. And, I didn't hear anyone complaining about it. It was as if the music itself fed them, in ways sleep and proper meals only seem to feed the rest of us. And, despite what the record execs might tell you, there's no such thing as going home empty-handed.

Hope to see you there next year. 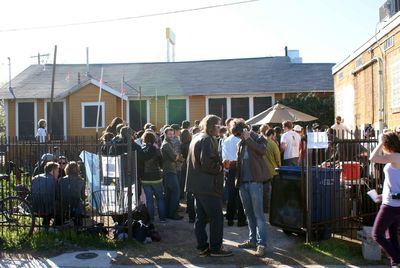 More pics over at the Fan Page. 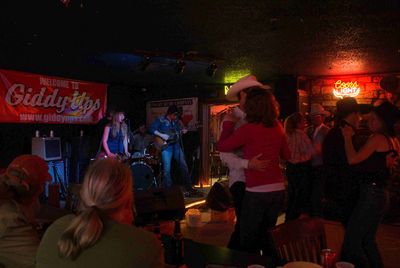 With all this rock and pop floating around town, its easy to forget that Austin is the capital of Texas. And, in Texas, people listen to country music. A lot of it. So, it's only fitting that I close out my weekend down at the very southern end of Manchaca at an authentic honky tonk called Giddy Up's, which is finishing up a two-day country music festival with over fifty bands. There's sawdust on the floor, and I'm literally the only person here not wearing boots, or doing a two-step.

My new friend Rich, who plays lead guitar in Lonesome Heroes (and was James Moore's college roommate) tells me he grew up in Greenpoint but moved here five years ago because he wanted to play country music. "I do miss New York," he says, "but it's just so much easier to live here." One of these days, I might just be convinced of the same.