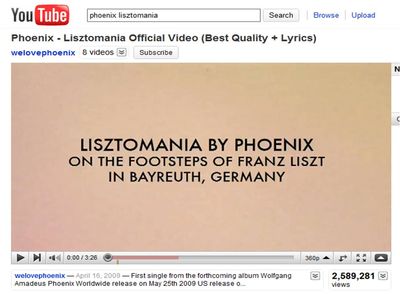 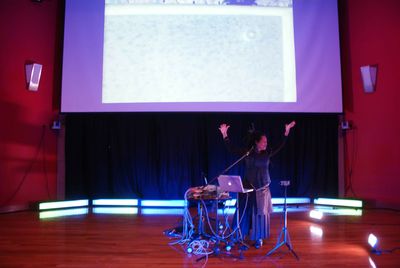 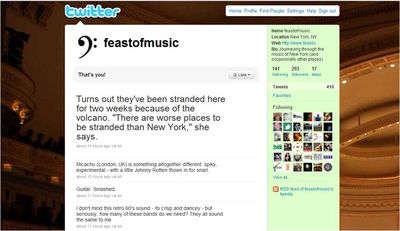 Btw, for those who haven't already caught on, FoM has a Twitter page (@feastofmusic) where you can catch many of my at-show tweets and other random musings. You can also find them on the top right hand side of the site (under "Updates.") Go ahead and follow!