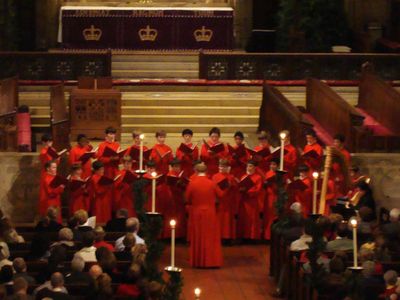 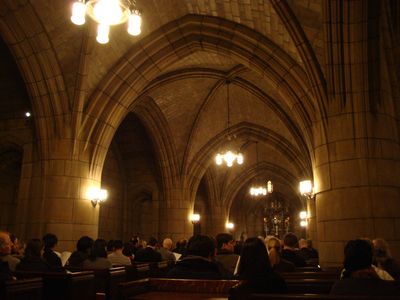 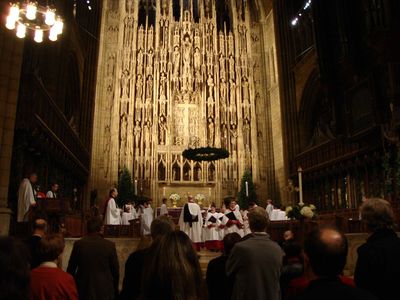 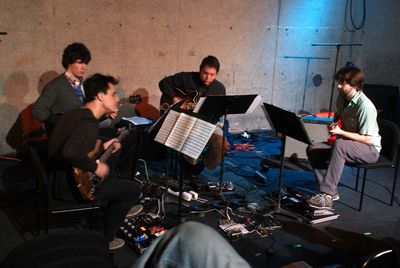 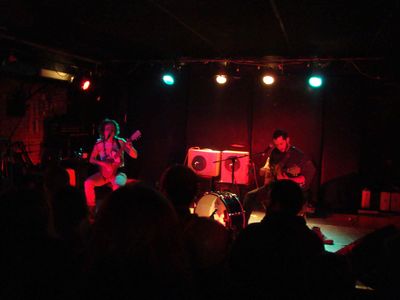 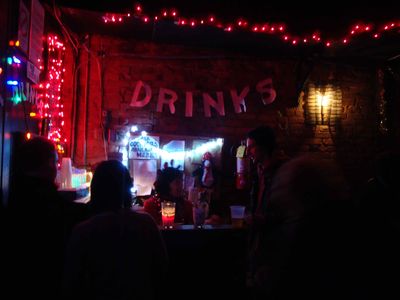 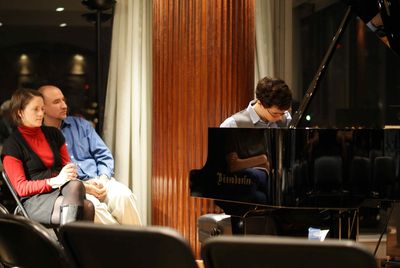 After the last jam Metropolis Ensemble threw in a Clinton Hill Brownstone, I jumped at the chance to check out their latest home show, in a lavish penthouse a stone's throw from Lincoln Center. This time, the program was essentially a Timo Andres piano recital, featuring Schumann's Kreisleriana and a companion piece Timo wrote for the occasion with the horrible and obvious name It takes a long time to become a good composer. (The program began with Timo's Clamber Music for two violins and piano, which I missed.)

It takes a long time came first: a series of five miniatures that swung high to low, evoking both quiet sadness and joyous abandon. This same sense of manic depression was evoked in Kreisleriana: a piece particularly close to Timo, who's been rehearsing it off-and-on for the past five years, though only played it for the first time in public on Thursday. Incredibly dense and complex, the music seemed ready to run off the rails before collapsing back in on itself.

Schumann was 27 when he wrote Kreisleriana; Timo's 25 now. As far as I can tell, Timo's right on track.