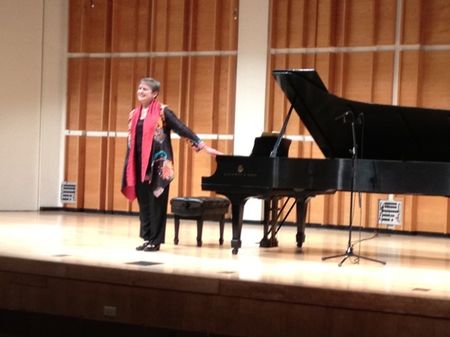 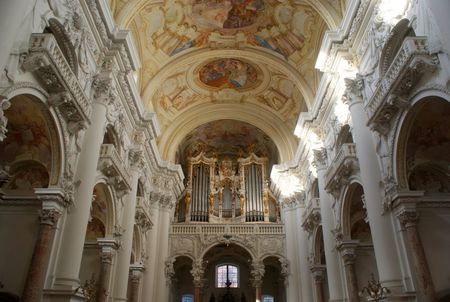 I've finally gotten around to putting up my music-related pics from my recent trip to Vienna and Budapest, which started as a sightseeing tour and turned into something of a pilgrimage. Click on the links below the jump to see them.