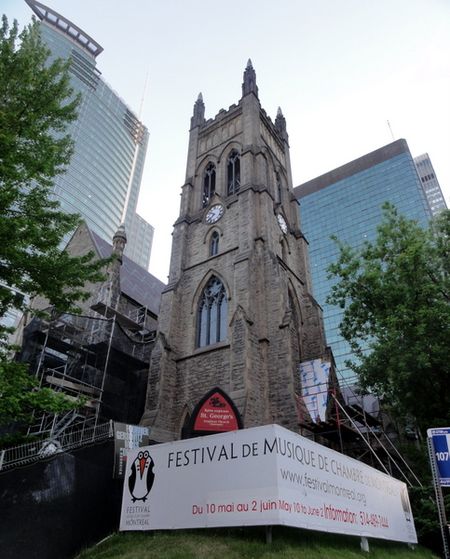 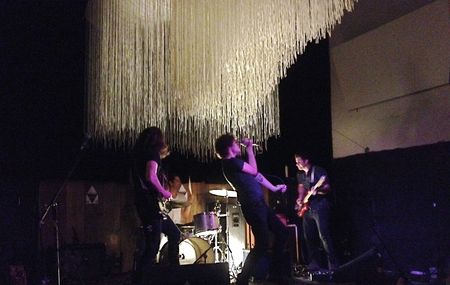 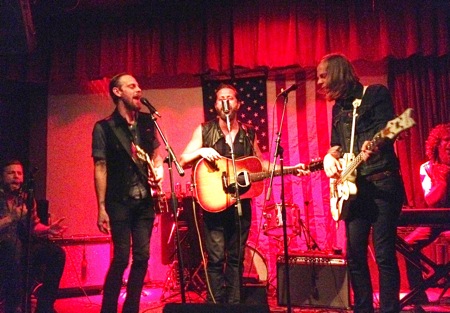 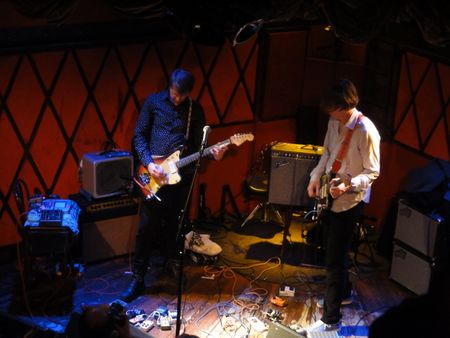 This Thursday, Roulette presents three titans of the avant-jazz/noise scene: guitarists Thurston Moore and Bill Nace, and reed player Joe McPhee. These three, while all major figures in their own right, have never played on the same stage before. Should be a wild ride - tickets are $20 and are available now on the Roulette website.