There are some performances that you know will be transcendent as soon as they begin. As a part of the "Late Night Groove Series" at Blue Note, the Jacob Fred Jazz Odyssey began their set with a brief introduction from Brian Haas, pianist and de facto group leader. He described the brutal occurrences of the race riots that occurred in Tulsa—Haas' hometown—in 1921, and how their latest album, The Race Riot Suite, chronicles those events through music.

Almost everyone in the crowd was new to the band, and only as Haas began the suite by tinkering around on his Fender Rhodes as the band moved into the second movement of the suite, "Black Wall Street," did the crowd begin to catch on. People were floored by the sheer musiciansmanship of each member of the band at first, but then, the transitions from movement to movement got the entire crowd energized, even as the clock approached 1 AM. Haas directed the band into "The Burning," a piece that evoked a sheer feeling of terror, with loud horn blasts from guest saxophonists Mark Southerland and Peter Apfelbaum creating a lush palate of sounds so evocatively, one could perfectly envision these riots. 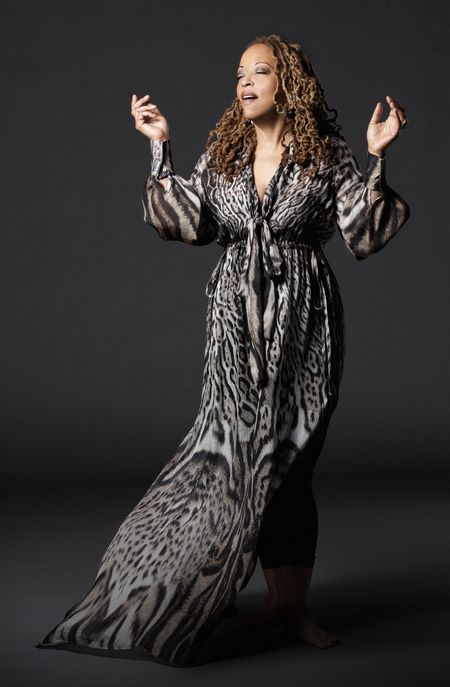 Wilson has traveled the world—performing in Moscow, the Ukraine, Detroit, and New York this month alone. She has moved from small indie labels to Blue Note Records and back to independents. Through all of this, however, she has maintained a close connection to her Mississippi roots, with music that oozes blues, sensuality, and camaraderie.

This week's engagement marked the end of the Blue Note Jazz Festival and the release of Wilson's newest album; the aptly titled Another Country is her first release on eOne records, a subsidiary of the Ojah Media Group, which Wilson founded to highlight the rich Mississippi music scene.

Wilson and her band tied together both standards and originals, infusing each with bluesy riffs and seductive harmonies. Her backing instrumentation could have easily manifested itself at a local barbeque, bar, or evening soiree, with harmonica, bass, drums, and not one, but two guitars. (Three, actually, when Wilson joined the band for “Red Guitar” on—you guessed it—a red guitar.) But to call the instrumentalists "backing" is to negate the organic, interactive connection the ensemble shared, trading riffs that were as vocally inspired as Wilson’s contributions. 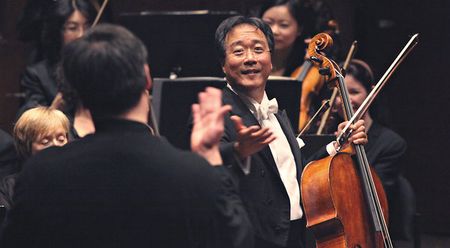 It does seem odd that the inaugural recipient of the New York Philharmonic’s Kravis Prize for New Music would be a 96-year-old composer that hasn’t written an original piece of music since 2006, right? However, that was exactly the case when French composer Henri Dutilleux was honored with a celebratory concert of his work Tuesday night at Avery Fisher Hall. The prize, fully endowed for $200,000, will be awarded every two years for championing “extraordinary artistic endeavor in the field of new music,” according to the press release. Therefore, it seems like quite a miss to laud such a composer by performing three of his works from nearly half a century ago.

Opening the program was Dutilleux’s work for massive orchestra, Métaboles, written from 1961–64. Hardly a revolutionary warhorse, Duttileux weaves a cubist tapestry built on jarring woodwind chorales, flute and clarinet arabesques, and snarling brass interjections. In fact, a hallmark of the composer’s style that evening was a constant display of percussive sound signaling every harmonic change, whether it be a harsh string pizzicato or an accented brass choir. Subtlety was not the name of the game, leaving a hollow lack of diversity on the overall program. The Philharmonic strings, though, excelled in creating a hushed body of sound as they floated muted and shadowy chorales during interlude-style passages, giving way to an altissimo cello solo from principal cellist Carter Brey.