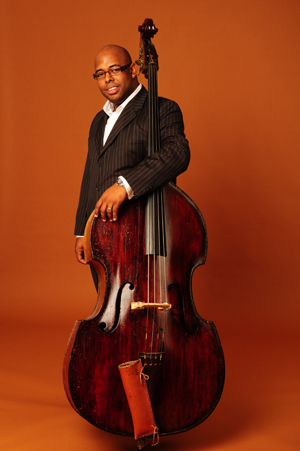 Anyone interested in the contemporary vocal scene should email info@feastofmusic.com for a chance to score a pair of free tickets to check out Vital Vox: A Vocal Festival. The festival offers up vocal goodness across the spectrum–from jazz to world music to contemporary classical. This year's theme is "vox electronics," and will feature artists who expand their sonic vocabulary with electronics of all kinds. 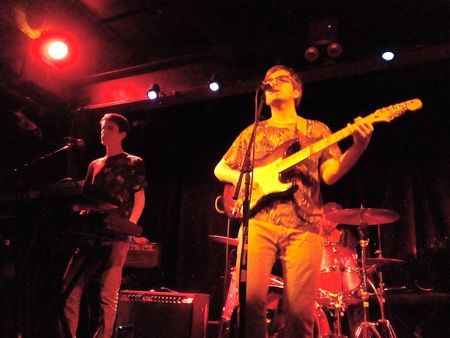 Dent May at the Panache Showcase at Public Assembly (Photo credit: Laura Wasson)

Friday, I finally found myself in Brooklyn for the CMJ Panache Showcase at Public Assembly and Pitchfork’s Unofficial Showcase at Villain. The latter was at least official enough to merit a YouTube livestream and sponsorship from Topman (complete with tote bags and baseball hats!), but that’s neither here nor there.

At Public Assembly I was treated to sets from two exceptionally talented Southern bands–something I’m always excited about since I am very much a Louisiana girl at heart. Mississippi’s  Dent May was first and handily proved to be the most interesting act of the evening. May offered a mix of pop-rock goodness that referenced everyone from New Order to The Bee Gees, The Beach Boys, and Elton John in a way that still managed to make sense. “Do Things” and “Rent Money” were two standouts, but every song felt fun and worthy of a little boogie. 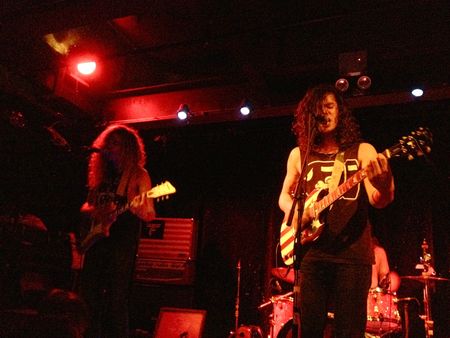 Nashville’s Turbo Fruits were up next with their signature Southern rock swagger and guitar-slaying skills. The lads mostly stuck to material from their latest album, Butter, including “Where the Stars Don’t Shine” and “I Don’t Like to Fight.” While the set didn’t lack for energy, the wear of having played two shows earlier that day in addition to their ongoing cross-country tour was evident. Thankfully, the crowd of devoted fans sang along and ate up every bit of Turbo Fruit’s set.