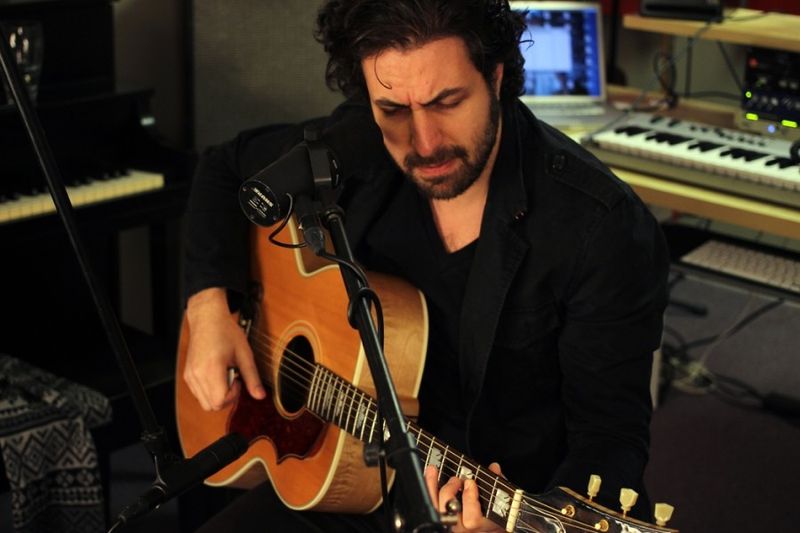 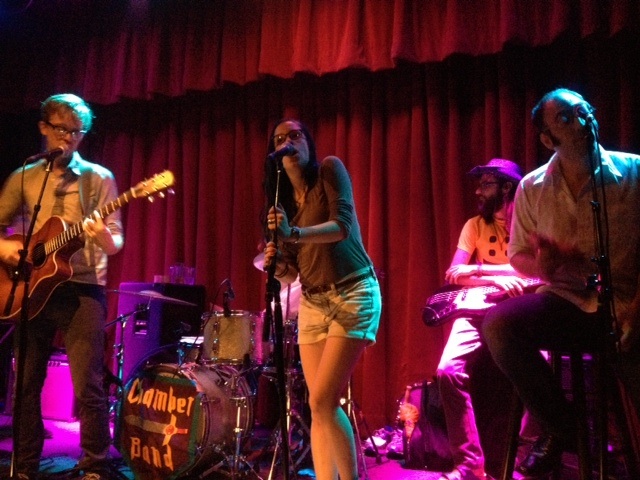 Music Director Louis Langrée and the Mostly Mozart Festival Orchestra closed their much-heralded season in triumphant fashion Saturday night, presenting Mozart’s final three symphonies—a fitting (albeit familiar) end to a season that had already seen the ensemble traverse some new and interesting territory. (Interestingly enough, this was the same program Simon Rattle and the Berlin Philharmonic were presenting this weekend to open their new season nearly 4,000 miles away from Avery Fisher Hall.)

Composed in just six weeks during the summer of 1788, Mozart’s final testament to the symphonic form presents a varied collection of miniatures that revel in serenity, comedy, and fleeting hints of pathos. Given that Mozart penned another 75 works before his death in 1791, the final three symphonies maintain a sense of youthful buoyancy, far from the somber and autumnal feel of the Clarinet Concerto, Ave verum corpus, and Requiem. Although often performed as three separate entities, these symphonies, when presented together, form a virtuosic triptych—one that Alfred Einstein himself dubbed “an appeal to eternity.”