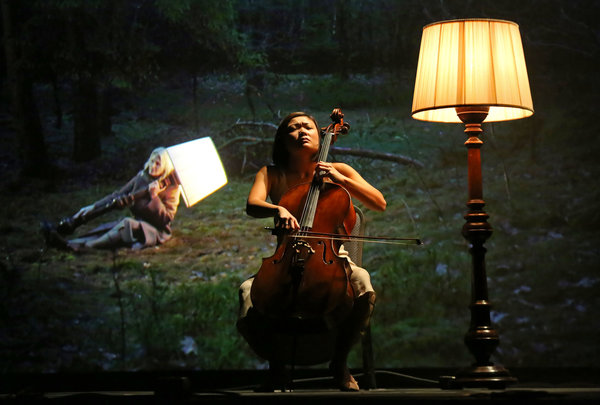 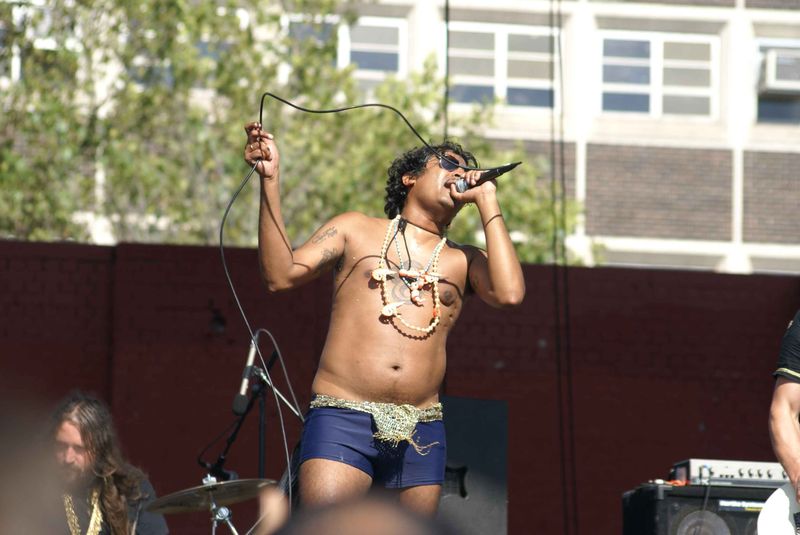 Jacco Gardner at Death By Audio 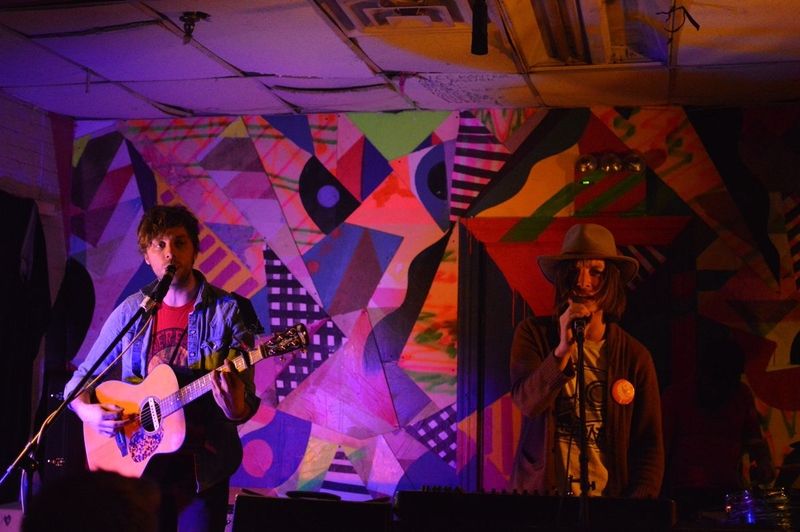 Psychedelic rock is definitely on its way back, and Jacco Gardner is going to be one of the names that you'll need to know in this musical movement. On Monday, Gardner closed out their current U.S. tour with a final show at Brooklyn's Death By Audio. With harpsichord, heavy bass, vocal harmonies, and guitar, listening to Jacco will bring you back to the sounds of the '60s. Along with openers Alex Bleerker and the Freaks, the sounds of rock 'n' roll were in full effect on this Monday night in Brooklyn. More photos on the photo page.