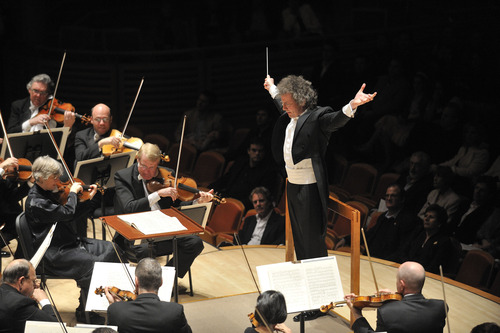 On Monday, November 4, at 8:00 p.m., Franz Welser-Möst conducts the Cleveland Orchestra and Chorus in an exploration of the divine presence in our lives. The monumental program is presented as part of Lincoln Center's acclaimed White Light Festival, and includes Beethoven's Grosse Fuge and Mass in C Major, as well as Messiaen's ethereal choral meditation, Trois petites liturgies de la Présence Divine.

Take part in this illuminating voyage with a pair of free tickets, courtesy of FoM! 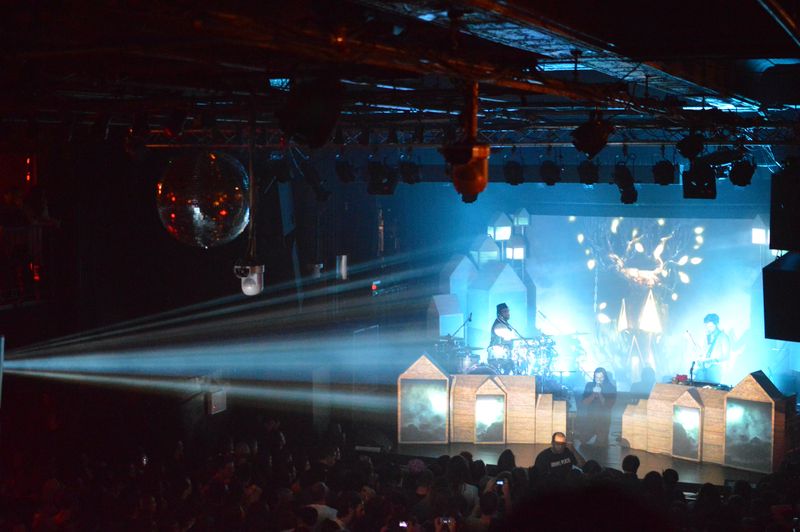 Experimental electronic mavens Beats Antique played to a sold-out audience at Irving Plaza this past Friday, the latest stop of their multimedia touring show supporting their recent LP, A Thousand Faces—Act I. The music performed by David Satori and Sidecar Tommy wasn't the only thing stimulating the senses: Whether it was the intricate visual show of the full-stage screens, or the elaborate costumes of Zoe Jakes, this show was definitely one that pushed the audience into complete sensory overload. 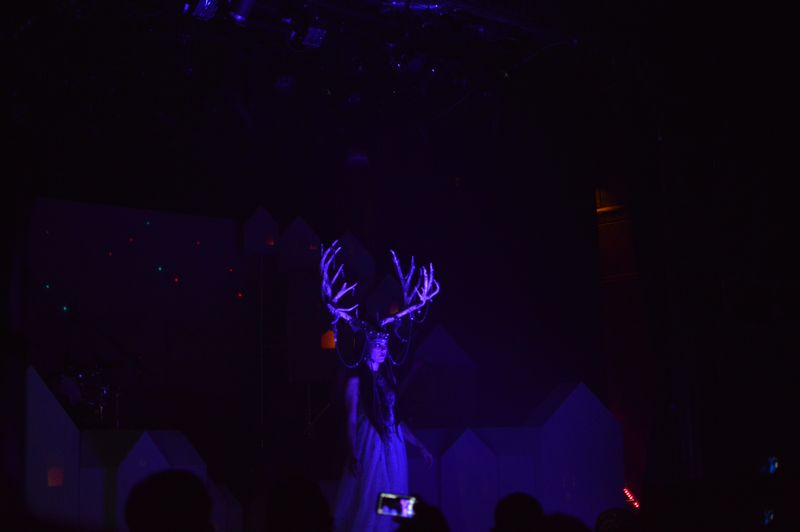 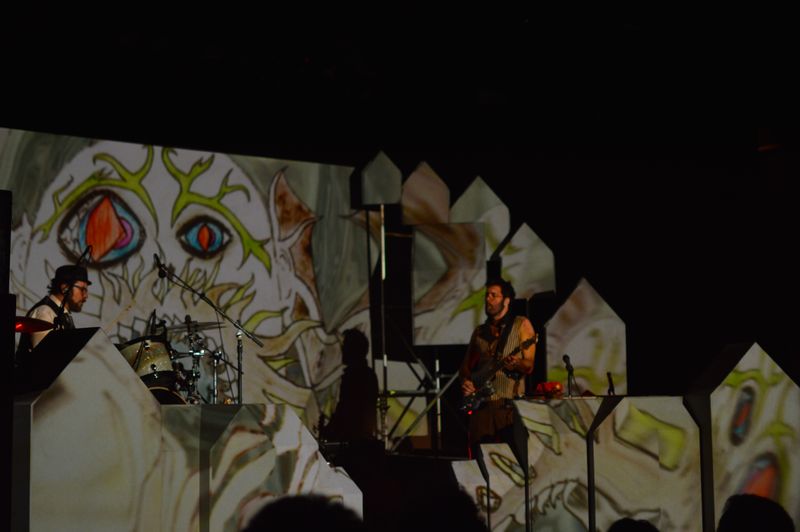 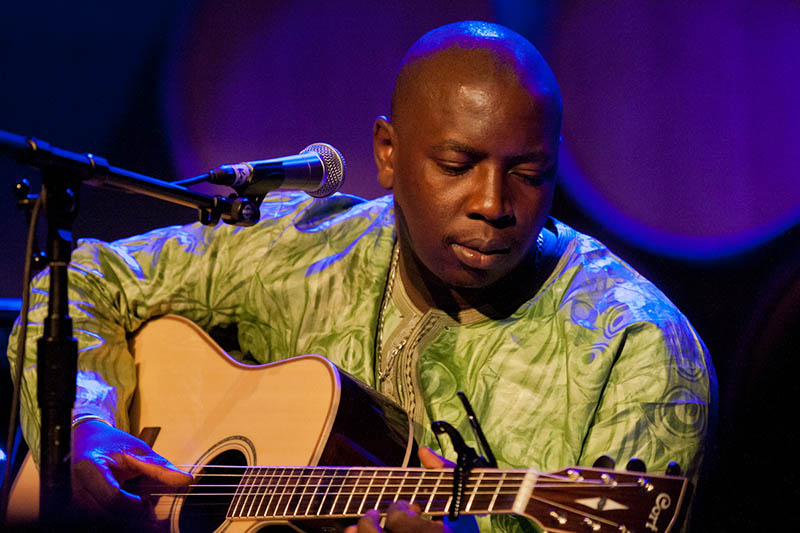 Since last seeing Vieux Farka Touré—son of legendary Malian guitar player Ali Farka Touré, at Summerstage in 2008—he has emerged as one of today's leading exponents of African music, with his crisp guitar playing and haunting, blues-like vocals. Tonight at 7:30, Touré will be appearing with his band at Elebash Hall at the CUNY Graduate Center, as part of their ongoing Live@365 series. Unfortunately, tonight's show is listed as sold out, but check in with the box office for returns.

Britten's A Midsummer Night's Dream at the Met

Last Wednesday, a collection of talented young stars at the Met gave a lovably quirky performance of Britten's zany 1960 opera A Midsummer Night’s Dream, the Met's sole contribution to this season's worldwide celebration of the centenary of Britten's birth. (See Britten100 for more info.) Unlike Shakespeare’s play, Britten’s account focuses most closely on the fairy world, and most of its staging takes place in the massive, brightly colored forest through which the characters zig-zag their way among mammoth green hills and trees.

From the start, Britten's eerie sliding string chords set the tone for the bizarre tale; his extraordinary and unconventional colors proved to be a perfect match for the enchanted forest and its inhabitants. As always, the Met Orchestra exhibited impassioned and nearly flawless playing.

The young Broadway star Riley Costello starred in the spoken role of Puck, the mischievous and high-spirited fairy who is ultimately responsible for wreaking havoc among mortal lives. Costello delivered an energetic performance, bouncing around the stage and popping out when you least expected him. A trumpeter often accompanied Puck onstage, his playing precise and comfortable even into the highest registers of the instrument.

Continue reading "Britten's A Midsummer Night's Dream at the Met " »