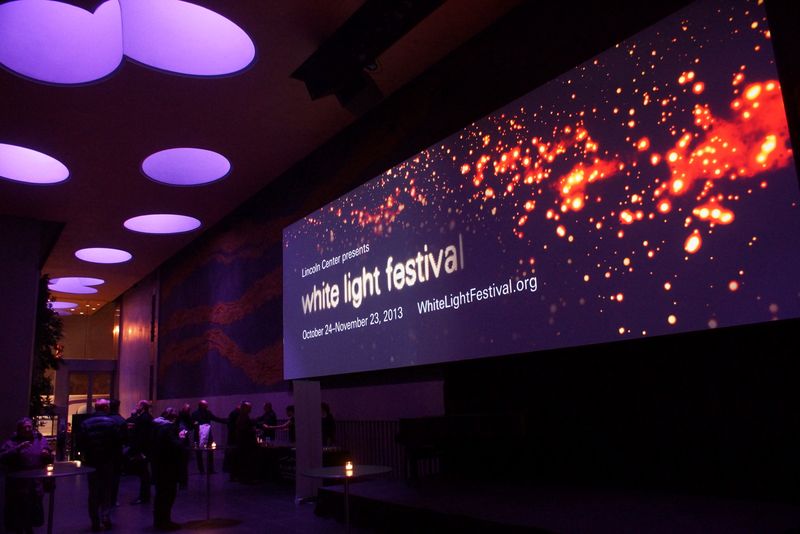 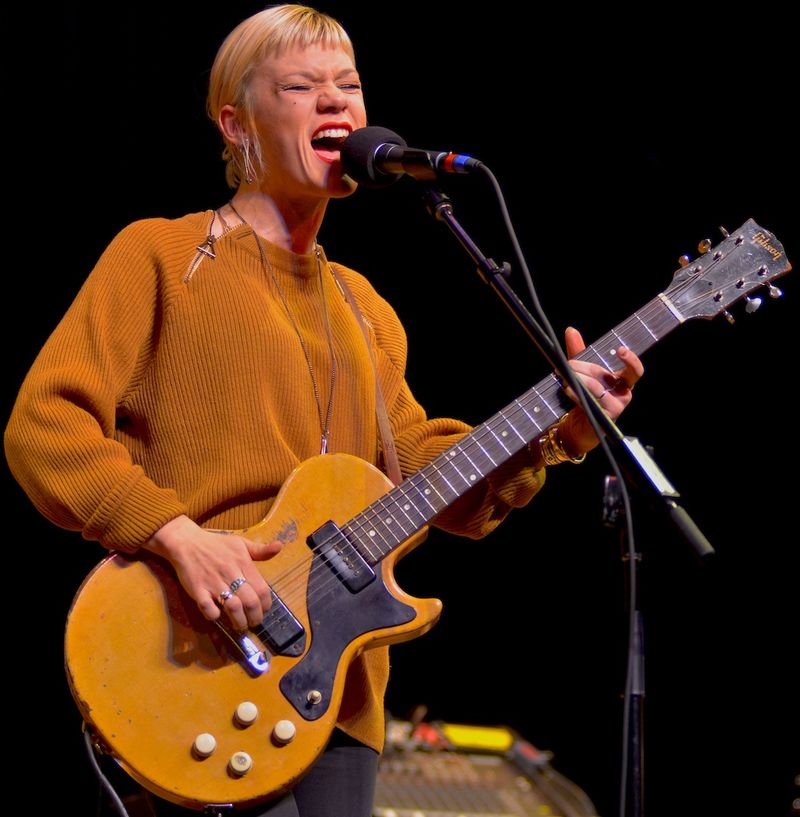 Trixie Whitley, the 26-year-old Brooklyn-based singer whose tantalizingly bluesy contralto caught the attention of audiences as Black Dub's frontwoman, is coming to LPR on Saturday, November 30 at 7:30p.m. and FoM is giving away a pair of free tickets to the show!

Ms. Whitley is currently on tour promoting the 2013 release of her debut album, Fourth Corner.