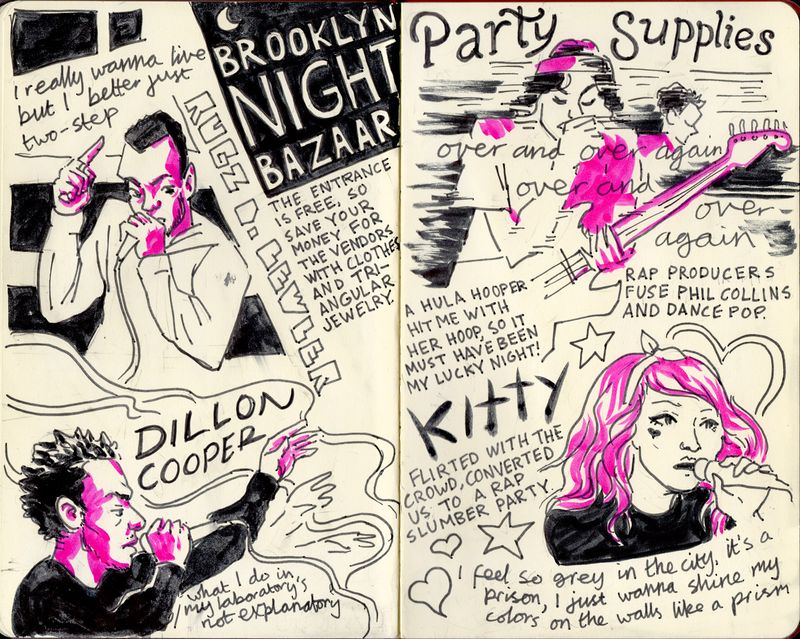 This past Saturday I discovered how well live music goes with craft vendors at the Brooklyn Night Bazaar. I was afraid it wouldn't work well as a concert venue, but there was enough rooom to dance, the sound was good, and the stage had nice visuals on LED screens behind the performers.

The Brooklyn Night Bazaar has free shows every Friday and Saturday, so I'll be keeping an eye on their calendar. 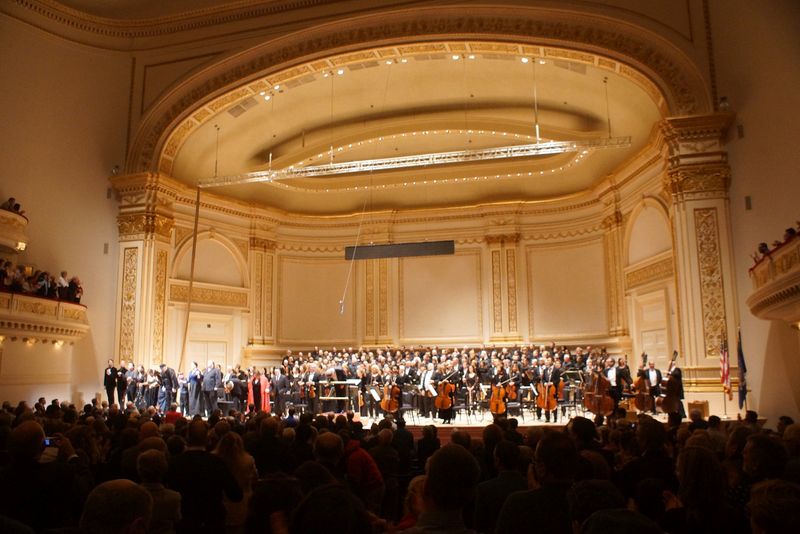 "Peter Grimes . . . is, for me, the essence of what an opera can be, and, in some senses, the high-water mark against which I have evaluated every other piece of contemporary opera." — Nico Muhly

Somehow, in between performances of Two Boys at the Met, David Robertson managed to prepare his own St. Louis Symphony and Chorus to perform Benjamin Britten's opera Peter Grimes. They did it first in St. Louis last Saturday, and then again last night in Carnegie Hall, on the 100th anniversary of Britten's birth. Even if last night's performance had been merely adequate, the mere gesture of presenting this three-hour-plus masterpiece, which Britten wrote when he was only 31, on the Britten centenary would have been praiseworthy.

But, what Robertson and his players brought to Carnegie last night was nothing short of extraordinary. Robertson took the score at lightning pace, driving the orchestra hard during the storm passages but drawing out the lush, evocative interludes so you could almost taste the sea air. The chorus, which plays such a central role in this opera, sang with searing intensity. There were also clever bits of stagecraft, such as placing the chorus and an electronic organ at the back of the hall during the church scene in the beginning of Act II, or having Grimes amble down the "cliff path" by way of the stage right stairs at the end of Act II. On Thursday the New York Philharmonic, led by the intrepid Alan Gilbert, paid homage to the centenary of Benjamin Britten with the first of three concerts devoted to his music. Before the performance, Mr. Gilbert regaled the audience with the dramatic tale of the Philharmonic's attempt to find two new tenors after Paul Appleby, who recently appeared in Two Boys at the Met, took ill the day before. Fortunately, the Phil had a game plan, and it paid off.

Beginning with the Serenade for Tenor, Horn, and Strings, replacement Michael Slattery gave a strong, if slightly timid, reading. His voice is perhaps not quite as powerful as is befitting this part, yet the light texture of his voice brought merits of its own. Philip Myers, now in his 33rd season as the orchestra's principal horn player, gave a rather rough reading to the natural horn part that opens the work, but made up for it at the end of the piece when the offstage horn part rings out from the distance as John Keats' poem "To Sleep" is softly sung.

Britten's Spring Symphony represents "the progress of Winter to Spring and the reawakening of the Earth and life which that means." The piece, divided into four movements comparable to a standard symphony, begins with reflective slowness and progresses until the wordless chorus of the last movement, reflecting the lack of words available to describe the joys of May and beyond as revelers eat and drink their fill after a long winter. 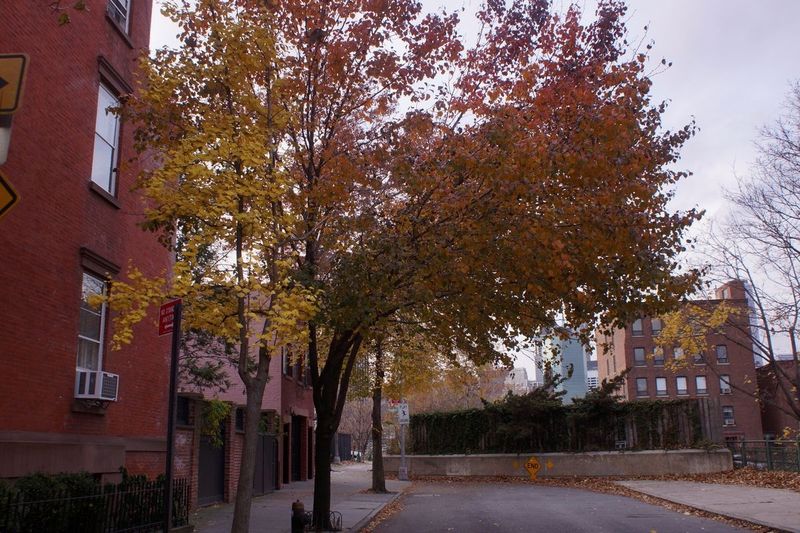 November 22 is, among other things, the feast day of St. Cecilia, the patron saint of music. It is also, appropriately, the birthday of Benjamin Britten, who was born 100 years ago today in Suffolk, England. During a long and productive career that started when he was only a teenager, Britten established himself as Britain's greatest composer, and one of the most important composers of the 20th century. Along with more than a dozen operas to his credit, Britten penned masterpieces in almost every genre, including the War Requiem, Curlew River, the Serenade for Tenor, Horn, and Strings, and the Ceremony of Carols, among many others.

During his lifetime, Britten never received the recognition he deserved, cast as retrograde by the ruling class of academic composers who saw music as little more than mathematical exercise, rather than an artform with the power to move, elevate, terrify, and inspire. Fortunately, Britten's reputation has rebounded in recent years, and everyone from John Adams to Thomas Adès and Nico Muhly cite him has a major influence. (See here for additional video encomiums to Britten.)

Although Britten lived nearly his entire adult life in Aldeburgh, on the east coast of England, he spent three formative years right here in NYC, in a brownstone on Middagh Street in Brooklyn Heights (see above photo). Britten moved there with his partner, Peter Pears, and collaborator W.H. Auden in 1939 to avoid the rising tide of World War II, composing his first opera, Paul Bunyan,and conceiving his second—the great Peter Grimes. Sadly, the house is no longer there—it was torn down in 1945 to make way for the BQE—but the street otherwise retains its quiet, colonial character. The appeal for someone accustomed to living near the water isn't hard to imagine. (You can read more about the house in this Times article.)