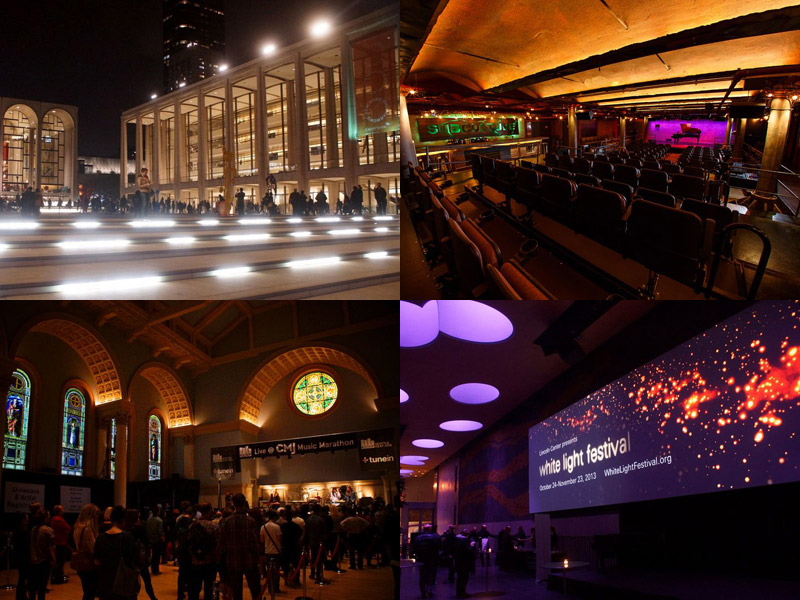 It was definitely a banner year for both New York City's music scene and Feast of Music. Here at FoM, we provided over 450 reviews, previews, op-ed's, and ticket giveaways over the course of 2013, and are happy to report that those numbers will be increasing even more during the new year. Taking a look back at 2013's roster of events, a collection of FoM's staff took the time to crown their favorite performances of the year, and give our readers a hint of what they're looking forward to in 2014.

Happy New Year from all of us at Feast of Music! 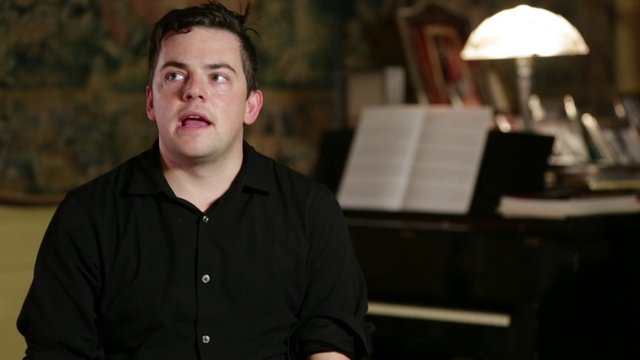 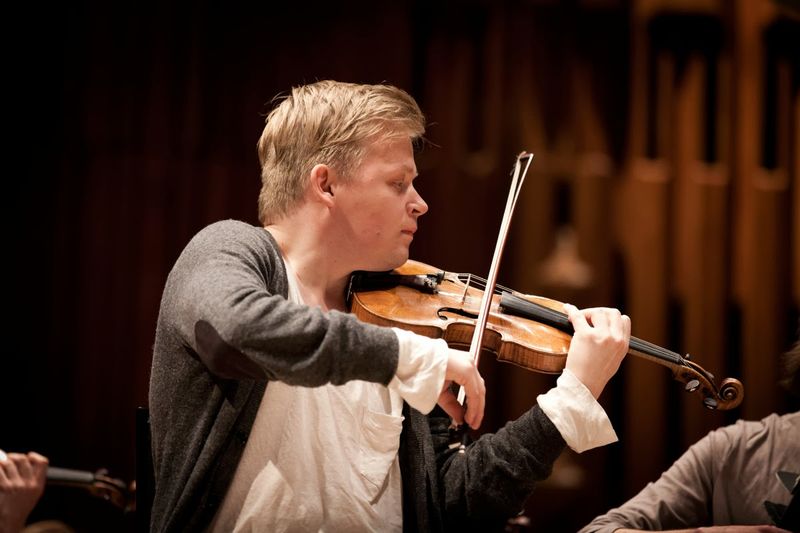 Note: This contest has ended.

Looking for a way to celebrate the first weekend of 2014?

Look no further: Ambitious composer-on-the-rise Nico Muhly and acclaimed violinist Pekka Kuusisto are headed to LPR this Friday at 7:30 p.m., and FoM is giving away a pair of free tickets to the show! 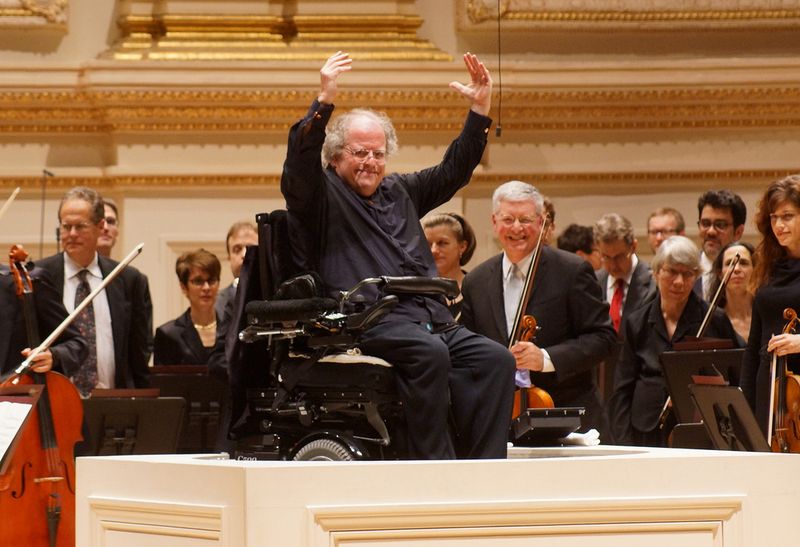 Over the past several years, it has become a complete game of chance as to whether James Levine, the beloved conductor at the Metropolitan Opera for over four decades, would actually ascend the podium for any performance featuring his name on the masthead. Countless performances of the Met's recent Ring Cycle, Wozzeck, and MET Orchestra appearances at Carnegie Hall have come and gone, with a handful of vibrant (read: younger and able-bodied) conductors taking the reins at the last minute.

However, Levine is blazing the comeback trail, thanks to a mechanized wheelchair and customized podium that lets him rise above the orchestra he's leading. Whether or not the conductor has the long-term stamina to continue in this capacity remains to be seen, but based on the performance he delivered with the MET Orchestra on Sunday afternoon, the guy still has some kick left in him.

The program featured two of Mahler's bleakest works, the Songs of a Wayfarer and the Seventh Symphony. Despite coming from very different periods in Mahler's career, the two compositions share a common thread, exploring man's relationship to nature—an entity that provides both solace and sheer terror.