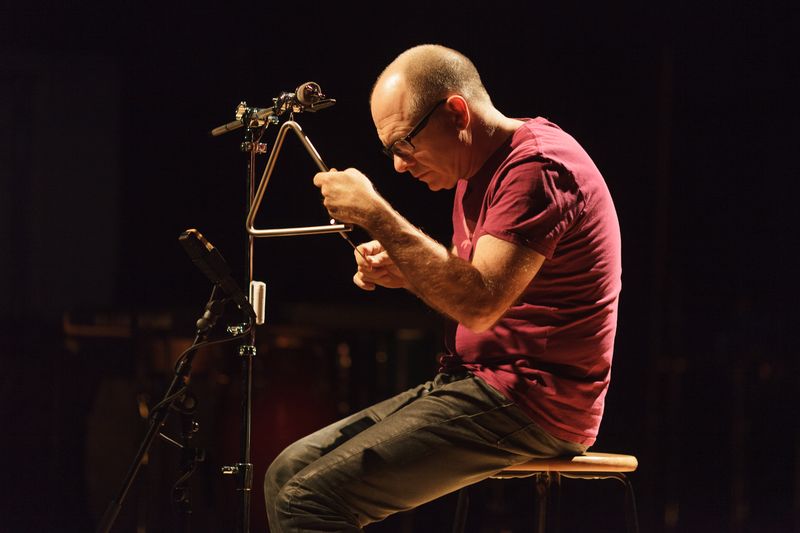 Steve Schick proved last night at Miller Theatre that he is far more than just a talented musician. He is a deeply sensitive, thoughtful human being who tells stories of walking from San Diego to San Francisco just to experience the sounds along the way, strips down to the waist to perform a piece using nothing other than his body, and memorizes an entire poem—Wendell Berry's "The Mad Farmer Liberation Front"—to recite as an "encore." I mean, who does that?

Schick arrived at a packed house last night for the first of two concerts surveying the solo percussion repertoire, of which Steve is one of the world's undisputed masters. (Part two is Saturday night.) As with the poem, Schick performed last night's program—which lasted more than two hours—entirely from memory, allowing for both greater flexibility of movement and unfettered access to the audience. It also made it easier for us to witness his extraordinary physical energy, twisting behind his back or wheeling around blindly to hit just the right spot on his dizzying array of cowbells and tam tams, set up in three stations across the stage.

Family Fun Tomorrow at Carnegie and the NY Philharmonic 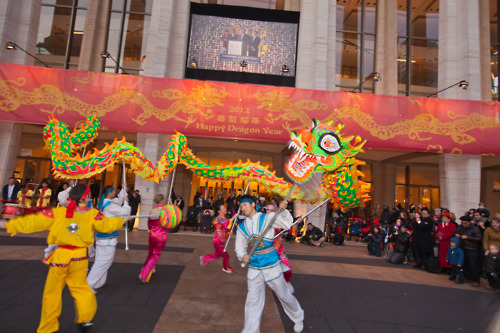 Super Bowl Boulevard might be where all the daytrippers are hanging out this week, but if you and the kids don't feel like waiting a couple of hours to ride some plastic toboggan slide, you might want to think about heading uptown tomorrow, where both Carnegie and the NY Phil will be hosting a series of family-friendly activities that promises to be both fun and fulfilling, without all the sponsor signage.

At Avery Fisher, the Phil hosts a Young Person's Concert starting at 2:00 p.m. that includes Britten's classic Young Person's Guide to the Orchestra, hosted by the Phil's affable education director, Ted Wiprud. But, the real highlight will be Music for Fukushima: a remarkable collaboration between young composers (ages 10–13) from New York and Japan, written in memory of the nuclear diaster from 2011. More details and ticket info here.

Immediately preceding the YPC concert will be the Phil's interactive fair, Kidzone Live!, with activities on all four levels of the lobby, including arts and crafts, a dance demonstration, and premieres of compositions by kids from NYC, London, and Venezuela. And, stick around afterwards for the Phil's free Chinese New Year celebration on the plaza starting at 3:00 p.m., featuring a traditional Dragon Dance accompanied by live percussion, as well as children from the National Dance Institute performing Mongolian folk dances.

For those who might be a bit more sonically adventurous, the Bang on a Can All-Stars will also be hosting a family concert tomorrow at Carnegie that promises families the opportunity "to share in the fun that new music can be." Hosted by BOAC's down-to-earth co-founder David Lang—who holds Carnegie's Debs Composer Chair this season—the All Stars will explore unusual sounds with everyday instruments, and perform new and unfamiliar works from around the world. Prior to the concert, the folks from Found Sound Nation will be in the lobby starting at 12:00 p.m.; tickets and additional info here. 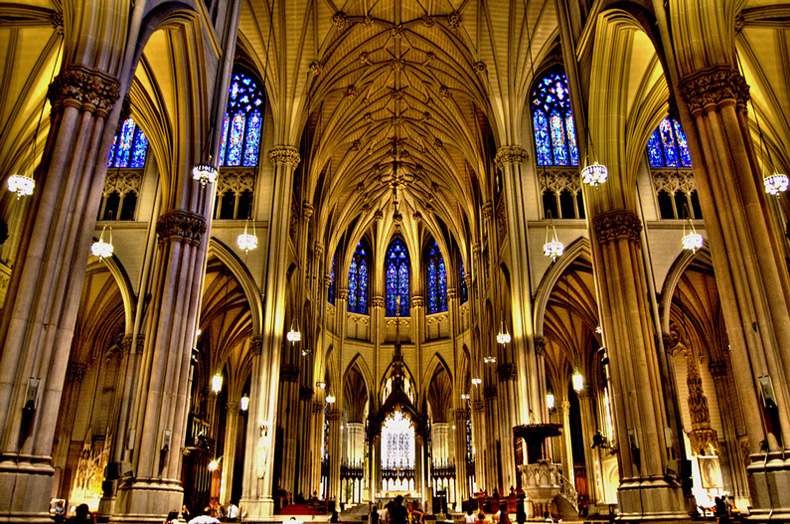 The Broadway Chamber Players make their way out from the depths of theater pits and into the spotlight to present their debut concert, Music of Traveling Composers: A Woodwind Celebration, tomorrow night at St. Patrick's Cathedral.

The program features co-founder and flutist John Romeri's arrangements of Debussy's Arabesques No. 1 & 2 and Boccherini's Musica Notturna delle Strode di Madrid, as well as quintets by Ibert and Dvořák.

Admission to the event is free.