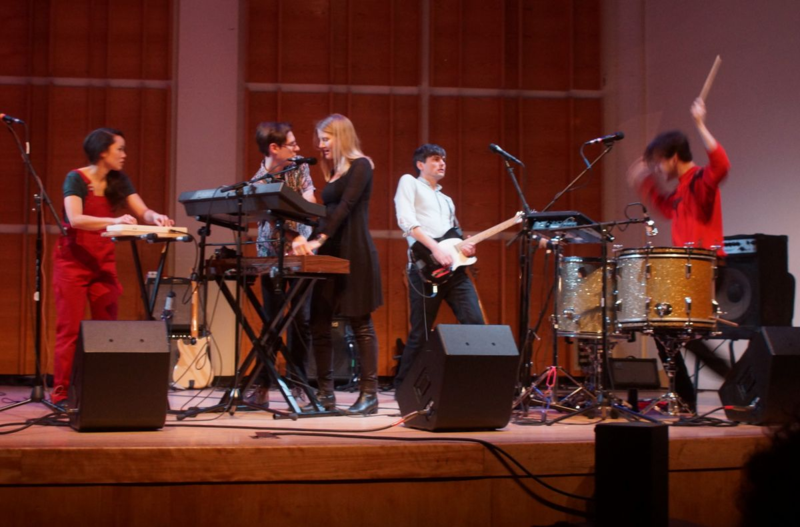 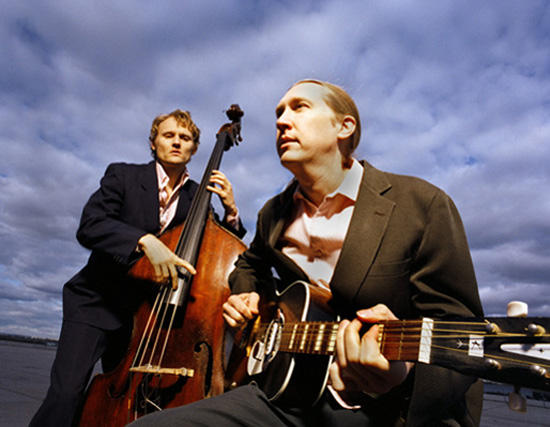 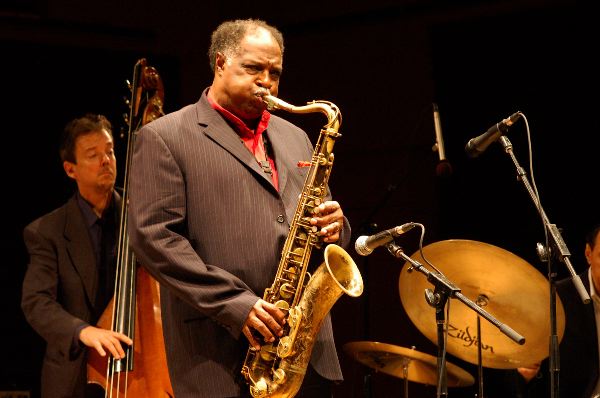 Renowned tenor saxophonist Houston Person brings his quartet to Jazz Standard this weekend, and FoM is giving away a pair of free tickets to your choice of Sunday night show! (Sets at 7:30 and 9:30 p.m.)

*NOTE: Please include show preferences in your entry!