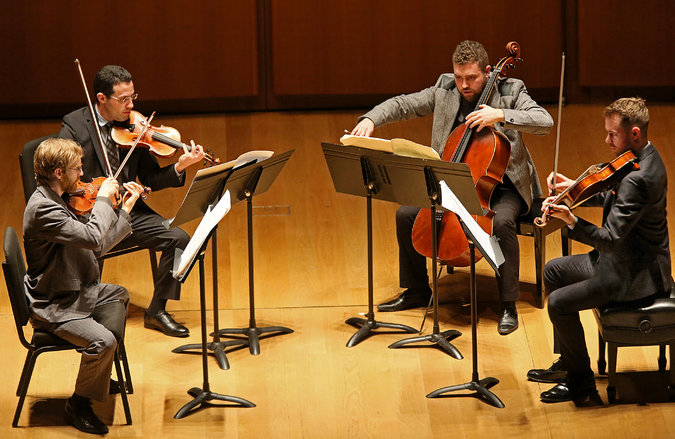 If you're looking for a new musical concept to wrap your head around, look no further than German composer Helmut Lachenmann. Last Wednesday night at the Morgan Library & Museum, the JACK Quartet guided the audience on a journey—an intense lesson in musique concrète, a compositional style with which Lachenmann is closely associated.

Helmut Lachenmann's three string quartets showcase a man with a seemingly unrelenting obsession with deconstructing and rebuilding the string-quartet form. Yet, as the masterful performance by the JACK Quartet demonstrated, deconstruction does not mean ignoring logic or dramatic form, nor does it mean a lack of emotional depth. Each listener hears this form and experiences the music differently, but the sounds are so intense and overwhelmingly articulate that it seems nearly impossible for one to not be moved by them. The music itself, which occassionally seemed to leave the edge of instrumental technique and fall into the abyss of some ethereal plane, displayed a compelling aesthetic in the expert hands of the quartet. 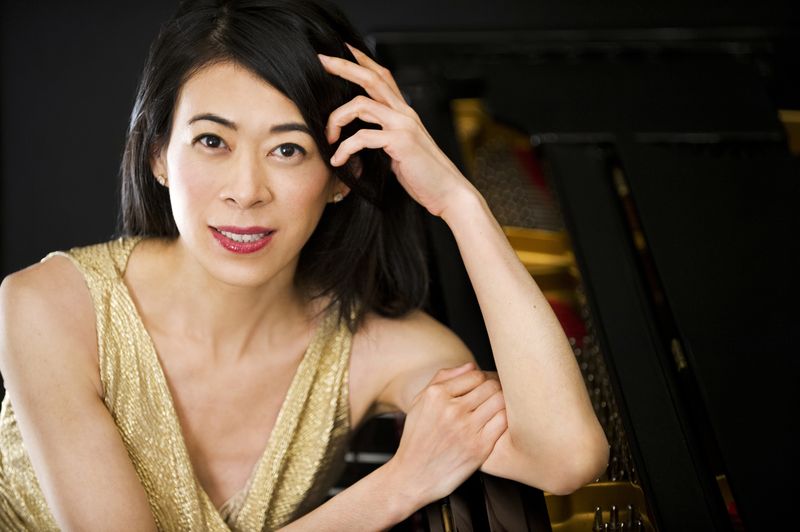 Pianist Jenny Lin presents The Composer-Pianists: The Art of Transcriptions and Arrangements at SubCulture on Tuesday, February 25, at 7:30 p.m., and FoM is giving away a pair of free tickets to the show!

The program includes works by Kreisler, Rogers, Loewe, Gershwin, Berlin, Arlen, and Stravinsky. In addition, Lin celebrates the release of her latest album, Stravinsky, a set of the composer's lesser-known works for solo piano. The Philadelphia Orchestra and Music Director Yannick Nézet-Séguin are making one of their (thankfully) regular trips to Carnegie Hall tonight, bringing an emotionally wrought program that includes Beethoven's Eroica Symphony and Richard Strauss' Metamorphosen—a dark and probing meditation built upon a quote from the funeral march of Beethoven's symphony.

Rounding out the evening is Shostakovich's Cello Concerto No. 1, featuring the engaging young cellist Johannes Moser in his Carnegie debut.

Tickets start at $20, and are availble through the Carnegie Hall box office. 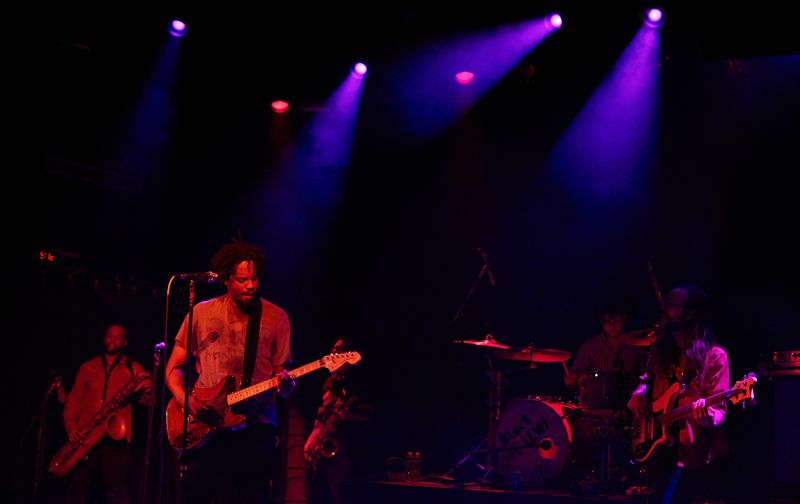 Black Joe Lewis made their return to New York this week, playing to a packed house at Irving Plaza Wednesday night in support of their latest album, Electric Slave. The rock-and-blues six-piece band—Joe Lewis, vocals and guitar; Bill Stevenson, bass; Derek Phelps, trumpet; Jason Frey, tenor saxophone; Joseph Woullard, flute and baritone saxophone; and Eduardo Torres, drums—played a show that would have made you feel as if you were dancing on sawdust in a Southern blues bar, and not in the middle of New York City.

Some of the true surprises of the night came during lead man Joe Lewis' solos. The crowd was constantly on their toes trying to see what he was going to do next: would he solo behind his head, or pull one out of the Jimi Hendrix book of tricks and solo with his mouth? 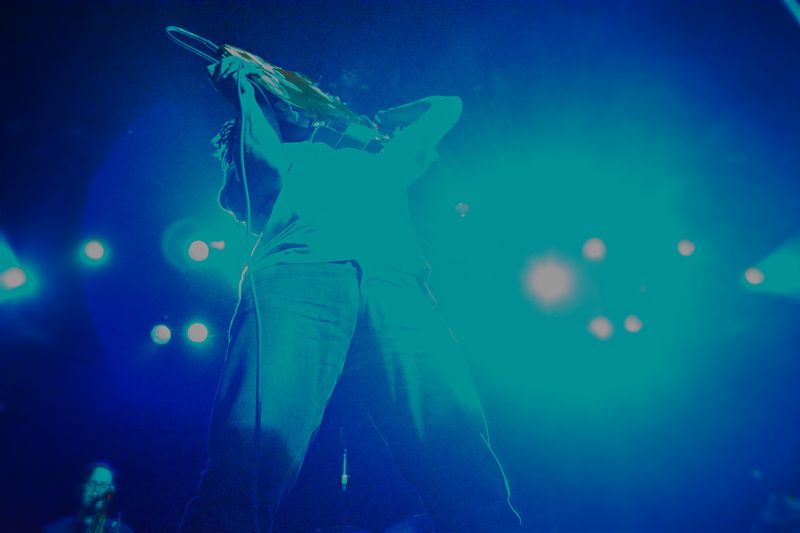 One thing is for sure, whenever Black Joe Lewis comes to town, make sure to check it out—you will not be disappointed.

More photos after the jump; full set available on the photo page.