Manfred Honeck Triumphs with the Phil in Dudamel's Absence 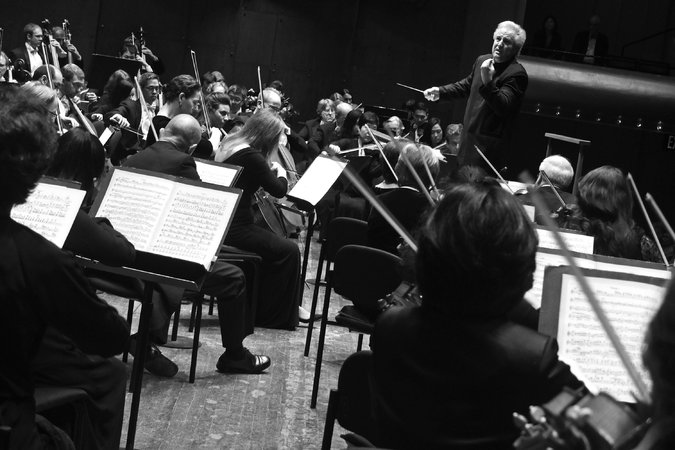 When flu-stricken Gustavo Dudamel had to cancel his set of concerts with the New York Philharmonic last week, the Pittsburgh Symphony's Manfred Honeck came to the rescue. Despite the short notice, Honeck took to the podium at Avery Fisher Hall and conducted a startling rendition of Claude Vivier's Orion, as well as a Bruckner Ninth for the ages.

Kudos to Honeck for sticking with the Vivier, which is not exactly in every conductor's repertoire. What on earth might Claude Vivier—the Canadian Caravaggio of composers—and Anton Bruckner have in common? Plenty, it turns out: Vivier began as a devout Catholic, just like Bruckner, although the latter always remained devout; both had mystical streaks; both worshipped controversial senior composers (Stockhausen and Wagner, respectively); and both composed using a similar bags of tricks.

Orion, in fact, begins in a Brucknerian style, with quiet string tremolos blasted away by brass declamations. Soloistic passages alternate with tutti, and unexpected alternations of fortissimo and pianissimo add to the Brucknerian echoes. The piece becomes truly wild, but never loses its fundamental melodic thrust. Twice a percussionist even shouts "Hey Ho!" (And why not?) One can belabor this too much, but there was clearly a reason why Dudamel chose Orion to accompany the Bruckner Ninth. 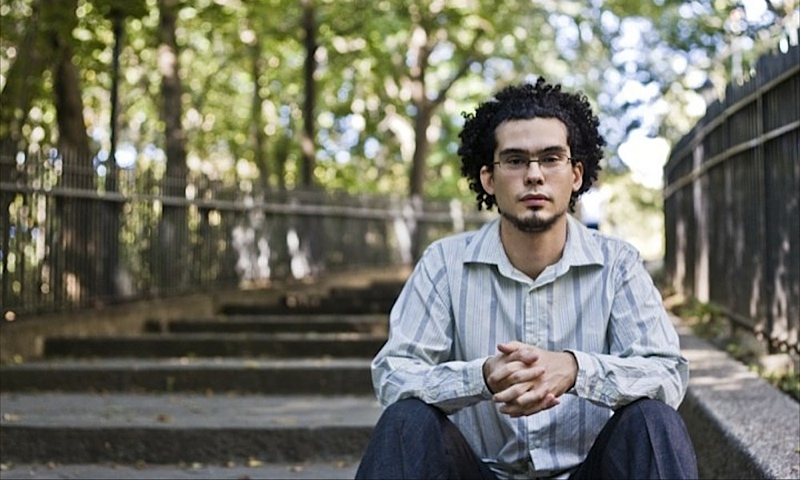 Catch your choice of Sunday show with a pair of free tickets, courtesy of FoM! (Sets at 7:30 and 9:30 p.m. *Be sure to include show preference in your entry.*) 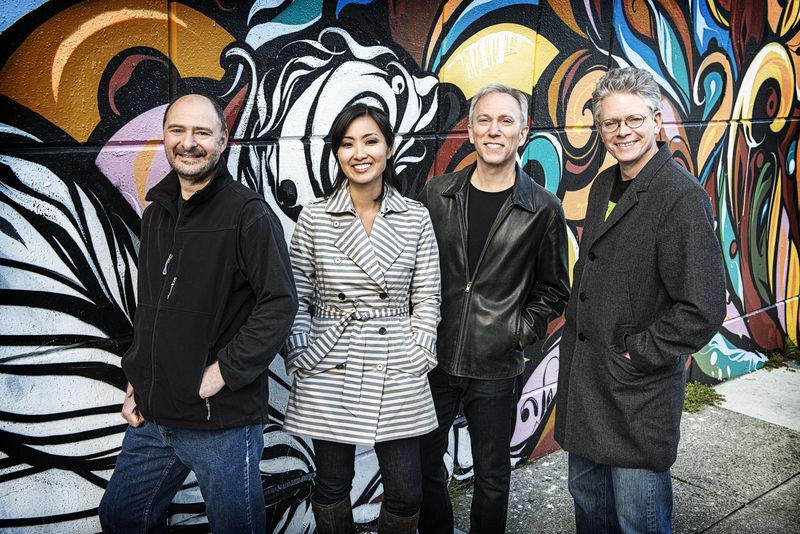 In honor of their 40th anniversary season, the Kronos Quartet takes over Carnegie Hall's Stern Auditorium this Friday night, March 28, with a host of notable guests, including Bryce Dessner of The National, pipa virtuoso Wu Man, and other new-music stars to perform premieres by Terry Riley and Philip Glass, alongside other contemporary works.

In keeping with the quartet's longtime mentorship of young artists, this one-night-only performance also features the Brooklyn Youth Chorus and Face the Music. All in all, it will be a musical panorama of all that has led Kronos to being hailed as leaders of the contemporary music scene.

Additional info and tickets can be found here. 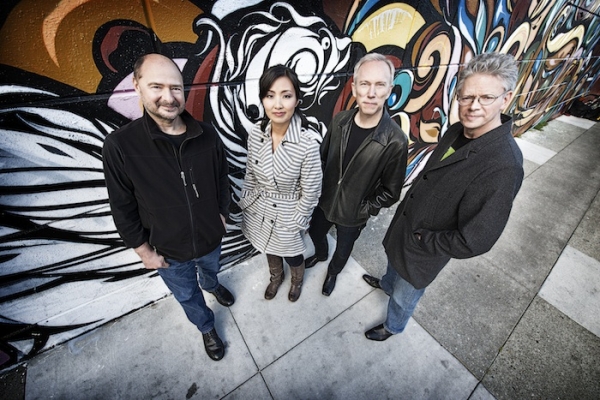 The Kronos Quartet host their 40th-anniversary celebration at Carnegie Hall this Friday at 8:00 p.m., and FoM is giving away five free pairs of tickets to the show!