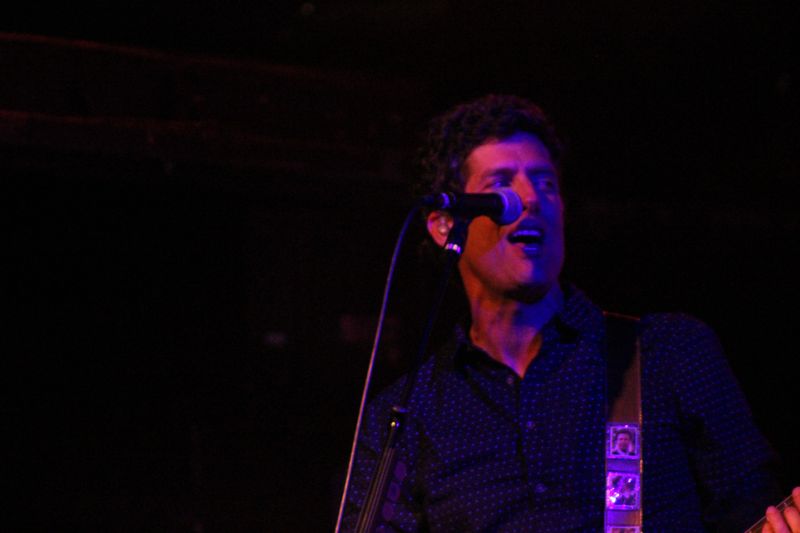 This past Wednesday, New Orleans–based rockers Better Than Ezra brought their timeless sound up north and through the halls of Irving Plaza for a concert that, being frank, floored this reviewer in blissful awe.

The night opened with a duo singularly named for its singer, John McLaughlin—no, not the guitar legend, but rather the young and handsome keyboardist. Playing what he called "soft-keyboard-rock-'n'-roll," it verged more on pop-rock, similar to the group Civil Twilight but much more upbeat. Armed with an iPad as a drum machine, they performed admirably, although this may have been the wrong type of crowd for their sound.

When I say "wrong type of crowd," I mean that the noticably divided generational gap that packed its way into every corner of the venue was there solely for the headliners. Whether you grew up with "Good" or started with their last effort, 2009's Paper Empire, Better Than Ezra had everyone jumping and shaking with one or both hands in the air, holding one or two beers in the air, spilling them about.

FREE TICKETS: The Bad Plus at Jazz Standard 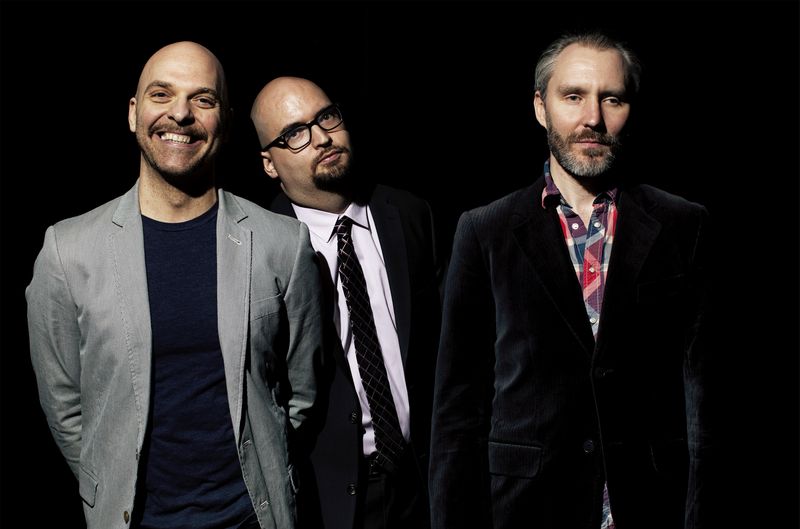 "Avant-garde populist" trio The Bad Plus take over Jazz Standard this weekend, and FoM is giving away a pair of free tickets to your choice of Sunday night show! (Sets at 7:30 or 9:30 p.m. *Be sure to include show preference in your entry!) 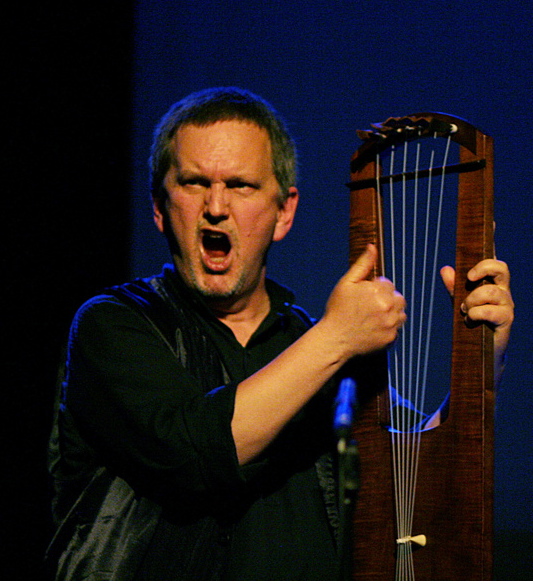 Tuesday, April 29, memoir: The series culmination couples the world premiere of Lang's own new work, mystery sonatas, with a trio of works by John Cage.

*Include show preferences in your entry. One winner will be chosen for each show.*