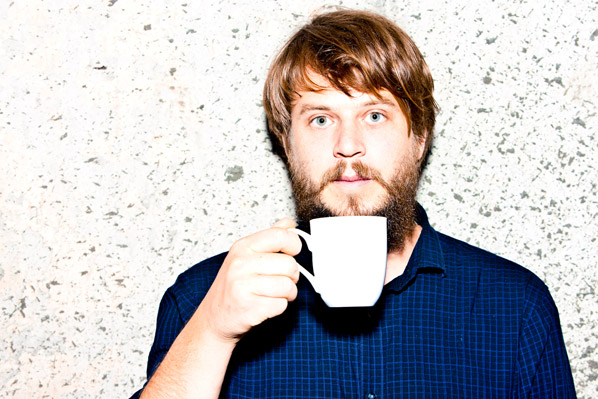 Experimental rock and jazz pianist Marco Benevento comes to SubCulture on Friday, April 18, at 7:30 p.m., and FoM is giving away a pair of free tickets to the show!

Sure to be a show you won't want to miss, Benevento is known for performances that "reverberate with pulsating dance rock energy." 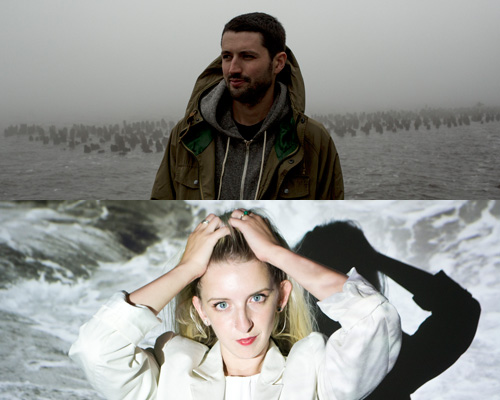 Carey and Hinterland are currently touring in support of their recently released albums, Range of Light and Baby (respectively). After a fanstastic debut performance at St. Patrick's Cathedral in January, Broadway Chamber Players is bringing their musicians' Broadway chops to the classical scene once more, this Monday, April 14, at 5:30 p.m. Staying a bit closer to home than their last presentation, "Black and Blue" will bring the jazz-inflected music of Gershwin, Wiedoeft, Milhaud, and more to the Theater District's St. Malachy's—commonly reffered to as "The Actors' Chapel."

Tickets start at $10.00, and are available here. And frankly—you're not going to hear these accomplished reed doublers play their regular gigs in the pits of Wicked, Matilda, Aladdin, or Cinderella for any less than that!

The Tallis Scholars Proves Redundant at Church of St. Mary the Virgin 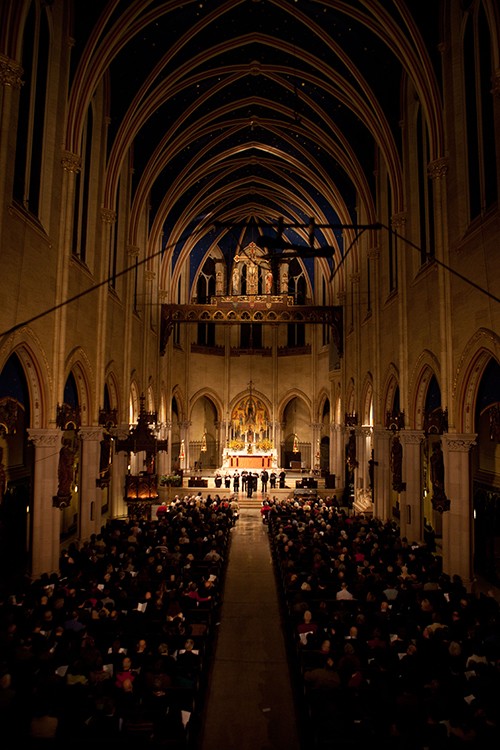 For everything The Tallis Scholars has achieved in its niche market of Renaissance polyphony, it must also be terribly constricting to work within such a singular musical form. Founded by director Peter Phillips 40 years ago, the English group has become synonymous with the choral music of 15th- and 16th-century Europe, consistently setting the standards for the repertoire in terms of both musicological scholarship and performance style. But whereas other "period" ensembles can traverse a wide range of musical styles within a single period—think of John Eliot Gardiner's Orchestre Revolutionnaire et Romantique, who perform works ranging from courtly Beethoven through to fiery Verdi—Renaissance polyphony isn't as diverse a genre, which can leave an entire program feeling a bit redundant.

Desprez's Praeter rerum seriem, a Christmas motet written during the composer's late period, began the program, an interesting work that presents a simple plainchant melody before quickly morphing into ever-evolving permutations that leave the opening strain almost unrecognizable by the work's end. Despite the boomy acoustics in the church, the ensemble's sense of timing and articulation was pristine—no small feat given the dense construction of the material and the intricate canons laced throughout.