Preview—Rite of Summer 2014: Dawn of Midi 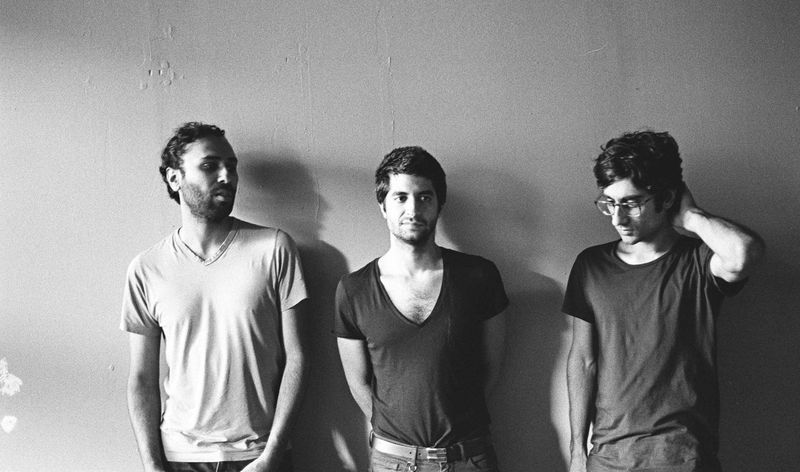 Rite of Summer, the outdoor series of free concerts directed by the pianists Blair McMillen and Pam Goldberg that emphasizes contemporary classical music, kicks off its fourth season on May 31 with a performance by Dawn of Midi. The Brooklyn trio performs electronica-inspired music on acoustic instruments, and are at the forefront of a movement among young composers and performers to find the synergy between electronic and acoustic music. 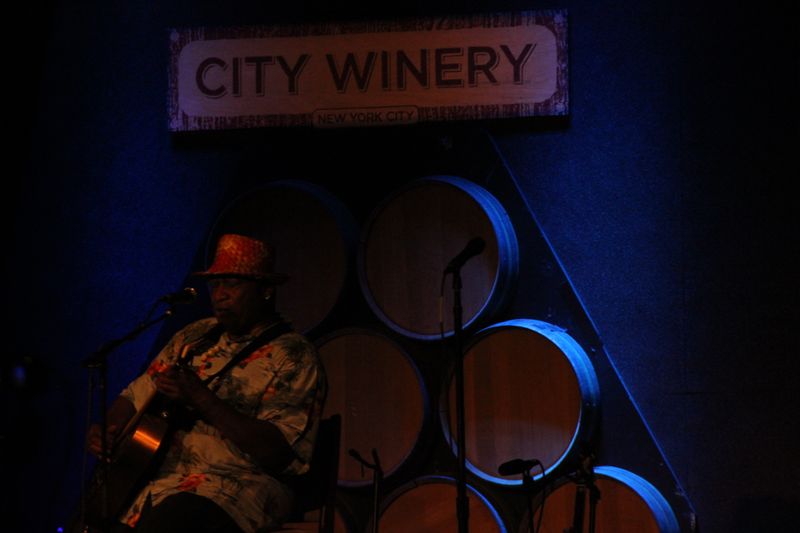 Composer and multi-instrumentalist Henry St. Claire Fredricks—better known as Taj Mahal—brought forth his diverse roots to a solo show at City Winery on Memorial Day. From the moment he sat down and plucked his first string, the City Winery speakers were alive with Mahal's unique "global" sound, firmly rooted in both Creole folk and traditional blues music. Over the course of his 50-year career, Taj Mahal's voice has become froggy and raspy, which only adds to every guitar twang and shoulder swing.

The way the blues legend played was as much fun to watch as it was to hear. A pluck here, and he threw he head back like that one exact note had its own story and emotion, crawling through his fingers and up his arm to where his body coiled. People often talk about music coming "alive" through musicians, but it seemed to me there would be no Taj Mahal if it weren't for his music.

"Strong Man Holler," "Fishin' Blues," and "Cakewalk Into Town" were some of the tracks Mahal played from his incredibly rich catalog. He also showed off his musical diversity, switching to the piano after about an hour of acoustic guitar; he later picked up the banjo to play "Tom & Sally Drake."

Subtlety was not the bill of fare Monday night. Taj Mahal played lustily, spoke brashly, and dished out some good, strong advice. Blues music revolves around people down on their luck—whether it be love, fortune, or the fish that just aren't biting.

When the 72-year-old finally left the stage, a palpaple sense of joy hung in the air for a long time after. If you missed Monday's show, he'll be returning with The Blind Boys of Alabama to Portchester's Capital Theatre on June 20. 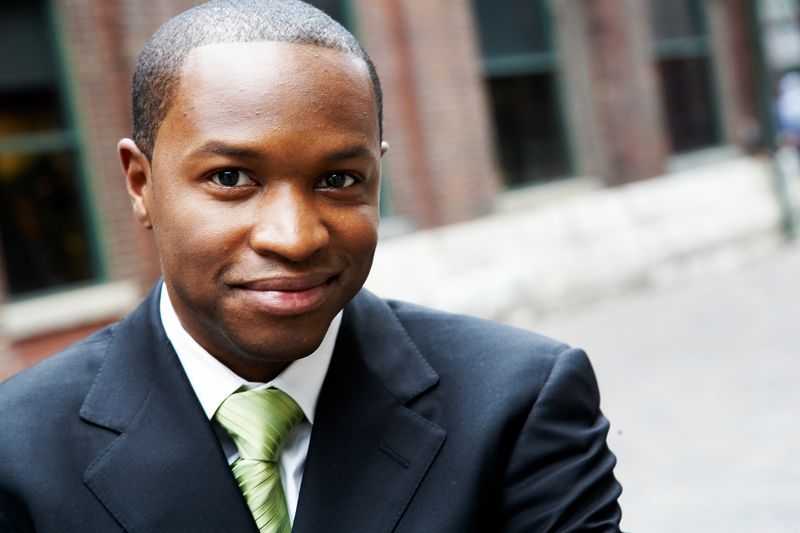 Eclectic jazz, R&B, and pop drummer Mark McLean releases his new album, Feel Alright, at SubCulture this Wednesday, May 28 at 8:00 p.m. and FoM is giving away a pair of free tickets to the event!