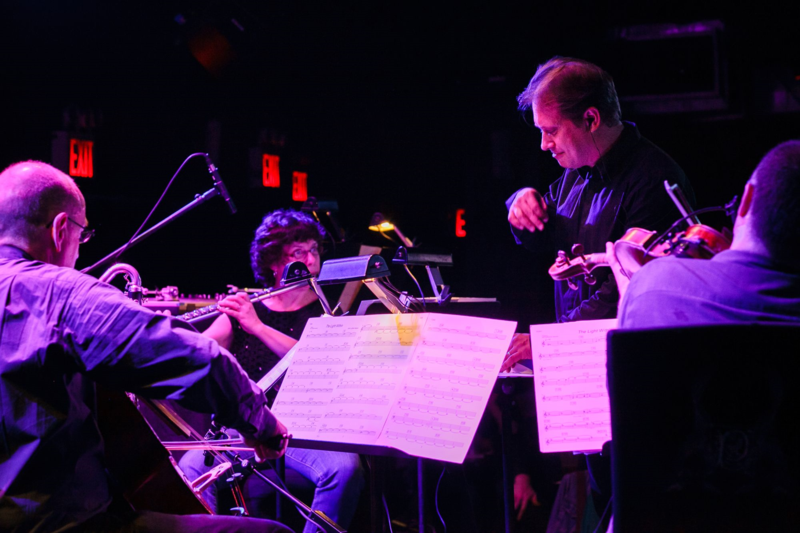 The Seattle Symphony's trip to New York this week was more than just a touring gig to expose the orchestra to new audiences—it was a statement by Ludovic Morlot, now four years into his tenure as music director, as to where the symphony is going. Morlot intends to bring audiences together to fulfill their promise to "listen boldly," the marketing slogan that arrived with the French conductor's appointment in 2011. Monday's performance at (le) Poisson Rouge allowed New Yorkers (though a notable portion of the audience seemed to be from Seattle, or even Alaska) to see this approach in action.

A small group of six Seattle Symphony musicians brought an informal program entitled "Spring for Music after Hours," a reference to the ensemble's Spring for Music appearance at Carnegie Hall. Inspired by their regular hometown "untitled" performances—late-night gatherings of drink and music—the small cadre seemed eager to demonstrate their commitment to bold programming.

This particular program featured works important in the life of the Seattle and the symphony: Debussy's Pagodes was written in 1903, the year the symphony was founded; a commision for Angelique Poteat, a composer from their Young Composers workshop, was inspired by the Seattle alt-rock group Pearl Jam; and John Cage's Imaginary Landscape No.1 was written while teaching at the city's Cornish School in 1939. 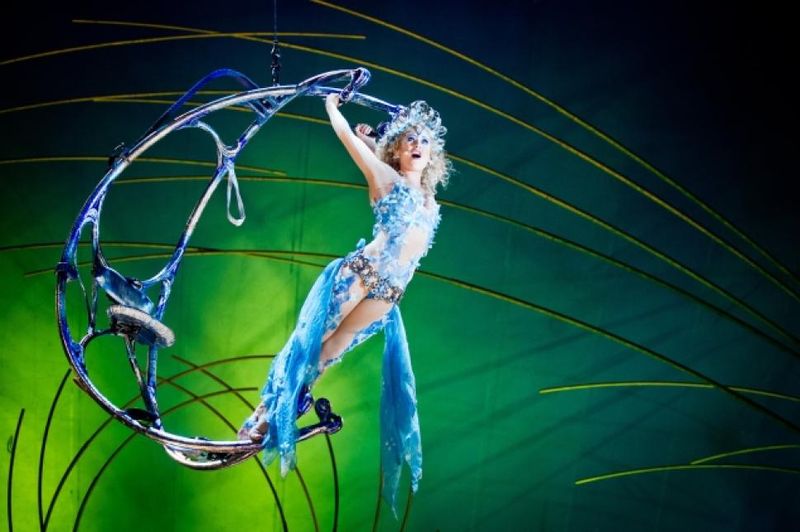 FoM is giving away pairs of free tickets to Cirque du Soleil's Amaluna at Citi Field tomorrow afternoon at 4:00p.m.!

With "mind-boggling acrobatics" and a rockin' all-woman band featuring an electric cello, it's sure to be a show you won't want to miss.

*Winners will be announced by noon tomorrow. 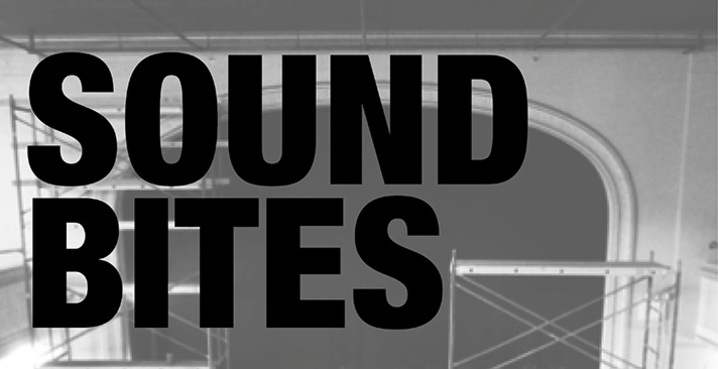 It's hard to believe that a place as vibrant and innovative as Roulette has been around for 35 years, but why would you want to try? Roulette has brought together a program for tonight, entitled "Sound Bites"—a celebration of their time at the fore New York's active experimental music, dance, and mulimedia scene.

The show begins at 8:00 p.m., with a pre-concert cocktail hour beginning at 7:00 p.m. Tickets are available here. 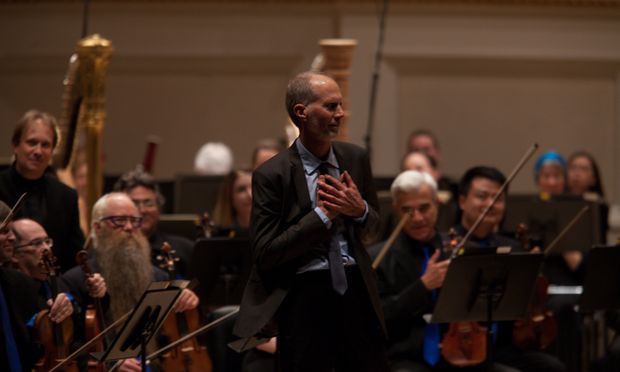 Being halfway around the world in New Zealand, I haven't had much occasion to think about what's happening in New York these days, but I do regret missing last night's landmark performance by the Seattle Symphony at Carnegie Hall's Spring for Music festival. Fortunately, WQXR and NPR Music were there, and recorded the performance of John Luther Adams's Pulitzer Prize–winning Become Ocean, which is well on its way to being acknowledged as a masterpiece of our time. I don't know about you, but I know exactly what I'll be doing for the next 42 minutes.