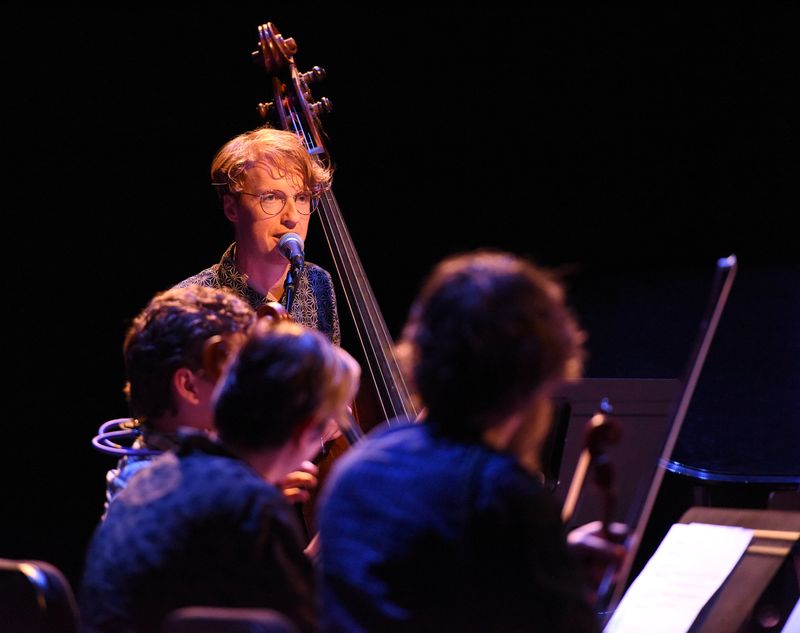 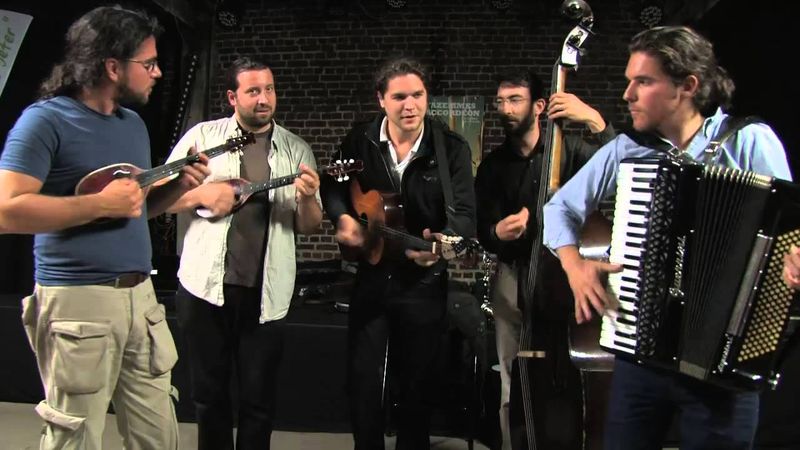 Preview: Celebration of John Lurie and the Lounge Lizards at Town Hall 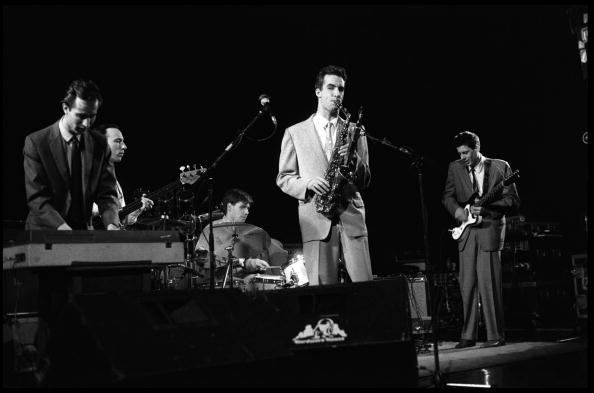 John Lurie and the Lounge Lizards in the early 1980s

Le Poisson Rouge's festival tribute to American icon John Lurie and the Lounge Lizards, Strange & Beautiful: A Celebration of the Music of John Lurie, the Lounge Lizards, and Marvin Pontiac, concludes its festivities at The Town Hall this Saturday. In their merger of pop forms with funk-styled vamping and more avant-garde and jazz tendencies, Lurie and his group represent a mixture of popular culture's pleasures and experimentation's thrill, and theirs is a career that deserves celebration.