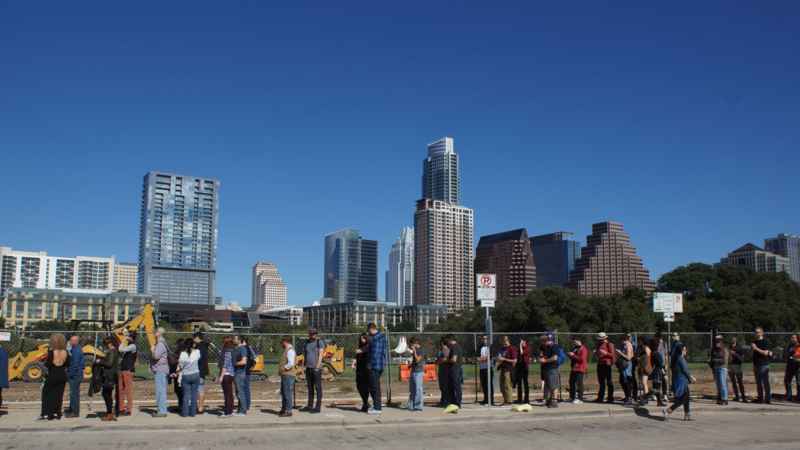 Still not entirely clear what "the problem" was yesterday, but there were literally thousands of people who bought one day and weekend passes to Fun Fun Fun Festival who never got in yesterday due to the four hour+ wait to get in. Here's what orgainzers wrote this morning:

"For those that experienced delays today WE ARE SORRY, TRULY SORRY. Here is how we are fixing the problem moving forward. Queue (The FFF ticketing partner) will keep the box office open after the festival tonight to assist any customers still needing credentials for the weekend.

The box office will open tomorrow at 8am for early check in, customer service, and questions and answers. Now that we have identified the problem and allocated resources to fix it, we are confident that tomorrow’s lines will be back to normal." 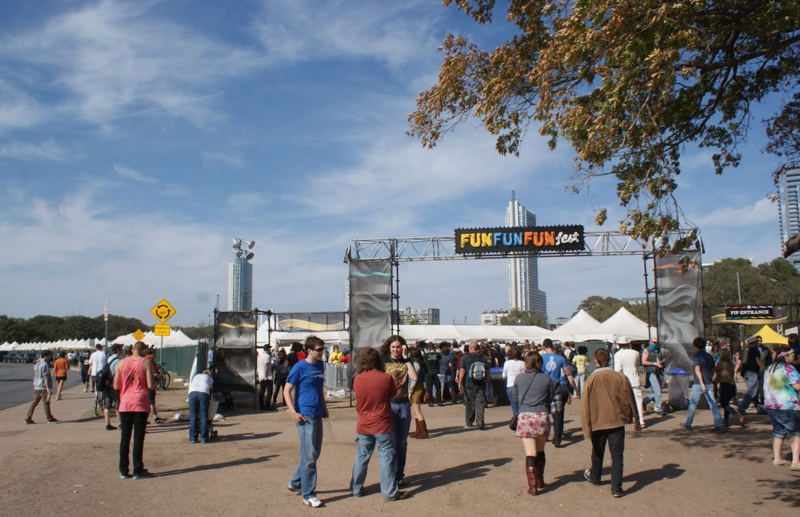 In a few hours, I'm headed back to Austin for the 9th annual Fun Fun Fun Fest, which for three days will fill Auditorium Shores with an omnivorous lineup of Alt-Rock (Modest Mouse, Neutral Milk Hotel, Dinosaur, Jr.) Hip-Hop (Nas, Wiz Khalifa) Metal (Judas Priest (!), King Diamond), Hardcore (Rocket From the Crypt, Murder City Devils), Electronica (Girl Talk, MSTRKRFT) and Spoken Word (John Waters, Jello Biafra, Fred Armisen). Not to mention the Skate Ramp, the Wrestling Ring, the Taco Cannon, and much, much more. (And, that doesn't include the afterparties.) This will be my fifth visit to the Fun Fun Fun Fest - check out my past coverage from FFF2, FFF4, FFF6, and FFF8 to get a sense of why I think this is, pound-for-pound, the best quality/worst named festival in the U.S. 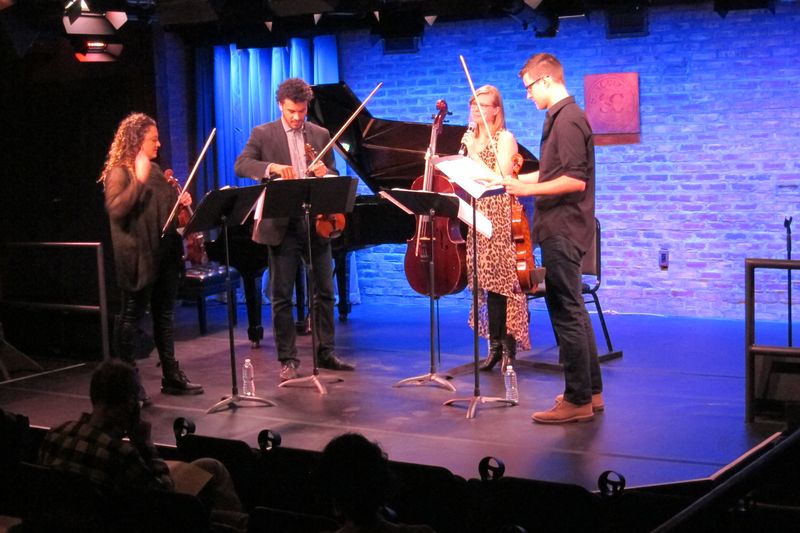 The PUBLIQuartet is a group of young string players who bring both technical mastery and freewheeling joy to their music playing. On Monday evening at Subculture, they played folk-themed classical works from the early 20th century as well as the jazz works that influenced them, in an improvisatory mashup of the best of both styles.

Each work on the program seemed to be a piece of a puzzle that, when put together, created a compelling musical story. Stravinsky’s Three Pieces (1918) saw a pivot from the more provocative work of his early career to a more subtle style—one in which he and his peers in the jazz world engaged in a free exchange of ideas. Each movement of the work is given a descriptive name: "Dance", based on the repetition of a Russian folk melody; "Eccentric", a reference to the clown Little Tick; and "Canticle", a gorgeous melody that the group imbued with a magnetic momentum and energy. 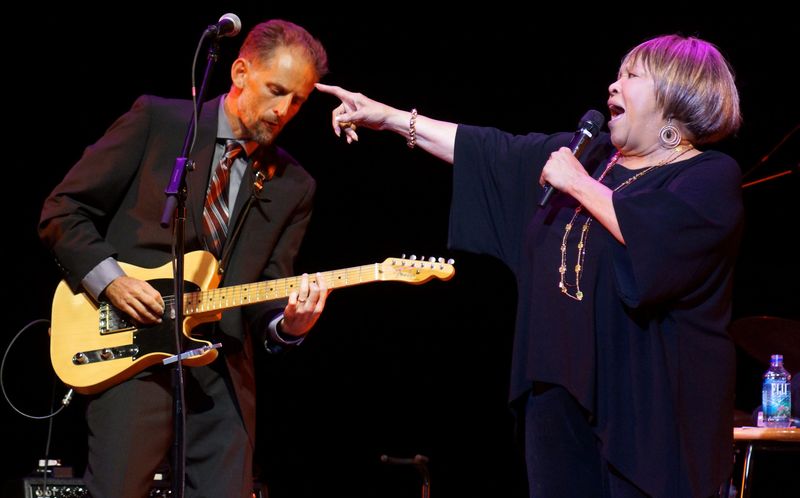 For more than six decades, Mavis Staples has posessed one of music's most powerful and iconic voices, equal parts gospel, soul and R&B. Recently, however, Staples has expanded into new sonic territory, starting with 2007's We'll Never Turn Back, featuring a new backing band anchored by guitarist Rick Holmstrom that integrated blues, funk and rock into her sound.

Three years later, Staples teamed up with Wilco's Jeff Tweedy on You Are Not Alone (2010), garnering Staples her first Grammy award. Her second collaboration with Tweedy, One True Vine (2013), features the same roots-rock vibe, but traverses darker terrain.

"All these songs are me," Staples says about One True Vine. "but in a different way, with a different sound. The phrasing, the tempos, the arrangements are different, but the messages are the same things I've been saying down through the years. They're about the world today...and making it feel better through these songs."

Staples brought her live act to Alice Tully Hall last night as part of Lincoln Center's ongoing White Light Festival, the sole non-classical gig on this year's lineup. (Past festivals have offered everyone from Antony and the Johnsons, to members of Portishead and Goldfrapp.) Performing with Holmstrom, bassist Jeff Turmes, drummer Stephen Hodges, and singers Vicki Randle, Donny Gerard and older sister Yvonne, Staples ran through a set that blended songs from throughout her catalog.