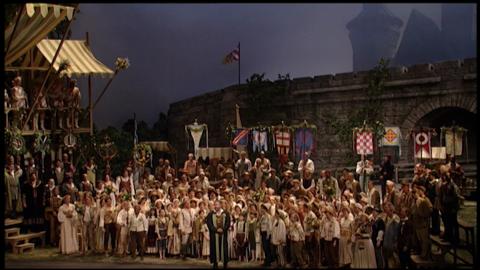 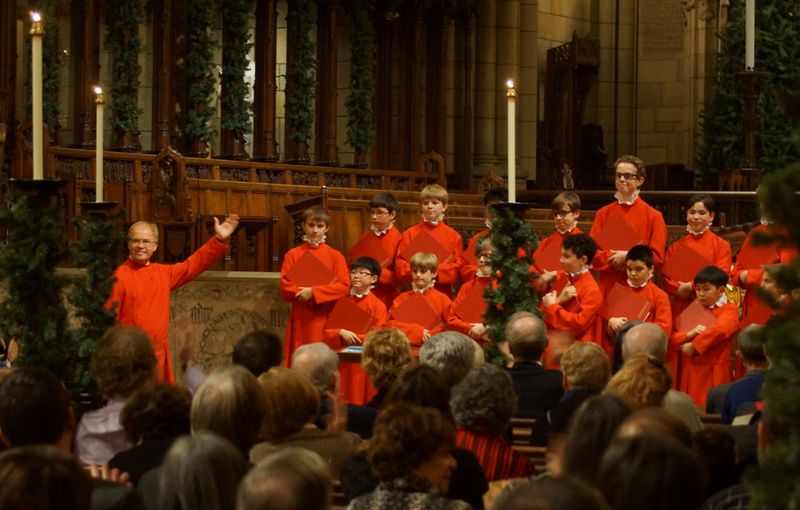 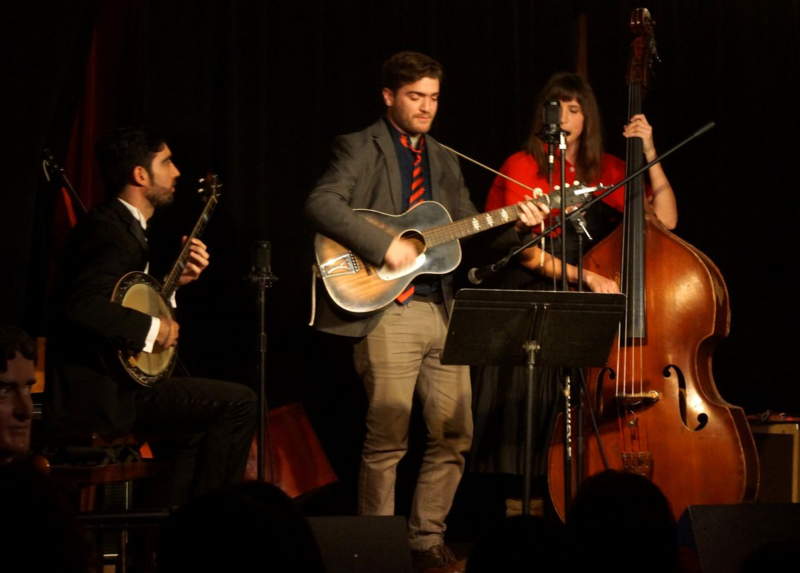 A holiday tradition unlike any other, Jalopy hosted its 6th annual Filthy Song Night this past Saturday with a parade of well-dressed folk and bluegrass musicians, all of whom seemed intent on one-upping each other on the gross-out meter. Hosted once again by the affably wicked Bluff Channahon (aka David Moore, from Langorne Slim and Bing and Ruth), there were songs about everything from Park Slope moms, to putting your P***y on AirBnb. Some of the songs might have crossed a line - necrophilia, anyone? - but, as they say, you never really know where the line is until you've gone over it. Even then, it's all good fun.