Sonatas from the Soviet Era at SubCulture 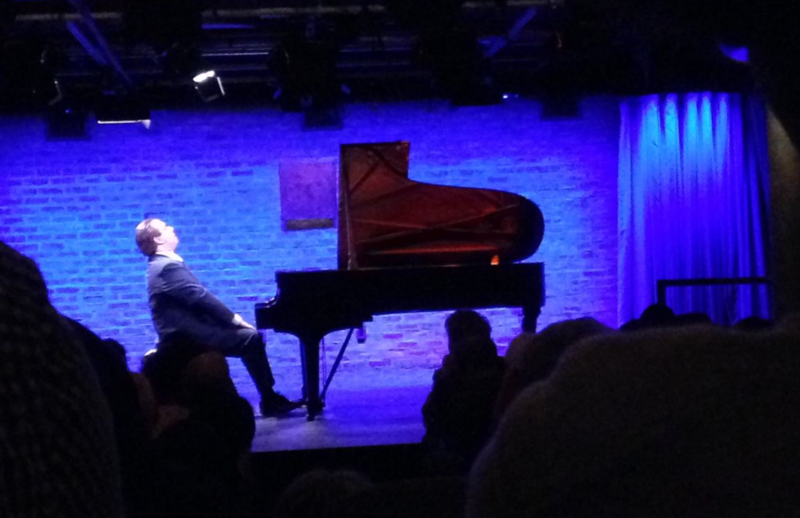 Last week, pianist Ignat Solzhenitsyn and violist Hsin-Yun Huang presented an intimate concert at Subculture entitled “Sonatas from the Soviet Era.” Solzhenitsyn, the son of Nobel Prize winning dissident Alexandr Solzhenitsyn, began with Sergei Prokofiev’s Piano Sonata No.8 in B-flat major. Prokofiev wrote this sonata during the genocide hell that the Soviet Union was experiencing towards the end of World War II, and reflects the conflicting emotions an artist goes through during times of war. The finale burst with anxiety and unstoppable motion; the final chord ‘succumbing to an inevitable release from inner torment.’

Following was Shostakovich's Sonata for Viola and Piano, Op. 147. Huang illuminated this valedictory work, which Shostakovich completed five days before his death. Huang treated every movement as a spiritual contemplation that sped up when it realized it needed to come back to reality’s version of time - much as Shostakovich must have been experiencing at the time. Huang and Solzhenitsyn's meticulous craftsmanship was successful at honoring Shostakovich's end of days. 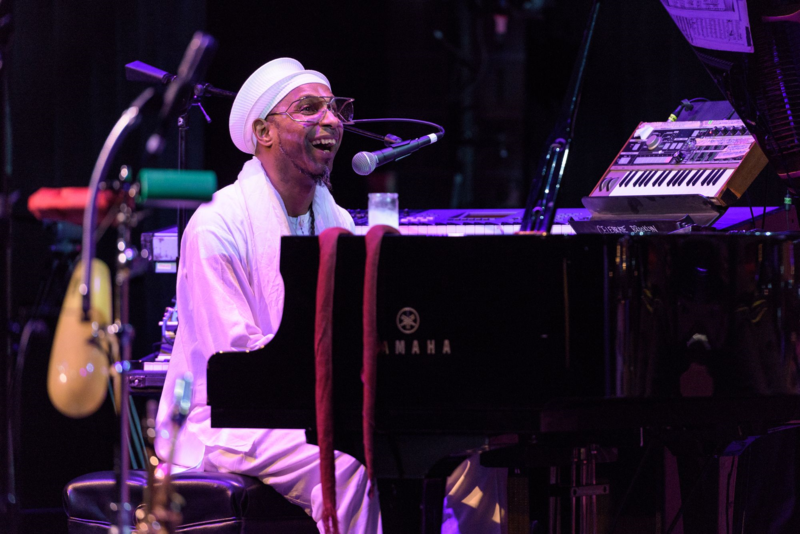 With Cuba increasingly on people’s minds as access to that magical island becomes easier for Americans to travel to, Cuban jazz pianist Omar Sosa and his Quarteto Afrocubano attracted an eclectic audience to its show last week at the newish digs of the BRIC Arts | Media House. Opened in 2013, BRIC House is an impressive facility nestled in Fort Greene near other institutions like BAM, Mark Morris Dance Group, and Theatre for a New Audience. If you haven’t been there yet - as I had not - you should check it out. (We were also there for So Percussion's performance this past Friday, part of the annual Look & Listen Festival.)

Sosa left Cuba back in the 1990s, living first in Ecuador before finding his way to the United States, and finally to his present base in Barcelona. His travels around the world, especially in South America and Africa, have helped to shape his music, adding flavors not heard in more traditional Afro-Cuban jazz. There is also a spiritual element to Sosa’s music that is based in his Santero religious beliefs, which grew out of Yoruban religious customs brought to the Caribbean by slaves centuries ago. 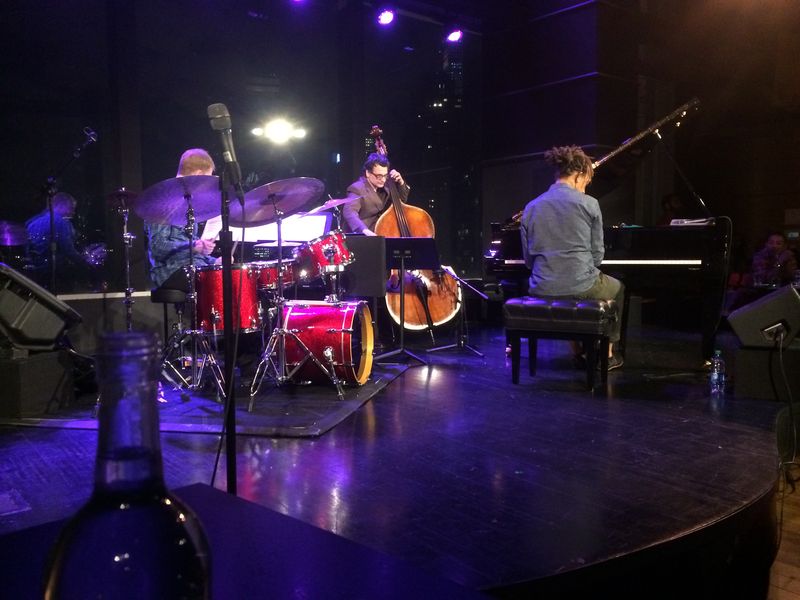 The Gerald Clayton Trio played a dynamic and thoughtful set of what Clayton called "originals, arrangements, and de-rangements" last Tuesday at Dizzy's Club Coca-Cola at Lincoln Center to an enthusiastic crowd. The young Netherlands-born, SoCal-raised pianist was joined by a pair of jazz giants in the likes of bassist John Patitucci and drummer Bill Stewart.

Stepping into Dizzy's, located right beside Columbus Circle, it feels like you're in the heart of the city - and that heart is pumping pure liquid jazz. With floor-to-ceiling windows looking out over Central Park, it's a classy listening, drinking, and dining experience, without feeling so swanky that it's intimidating. Best of all, shows after 11pm are between free and five dollars, so there's reason to stick around late.

Clayton kicked it off, or rather eased us in, with a slow-tempo original he dubbed "Patience Patients." Elegant, tasteful, and refined, it sharply contrasted with the tune that followed: the uptempo standard "My Shining Hour." All three players delivered scorching solo work, with Patitucci delivering some of the crispest and most tasty bass solos that have reached my ears in a long time.