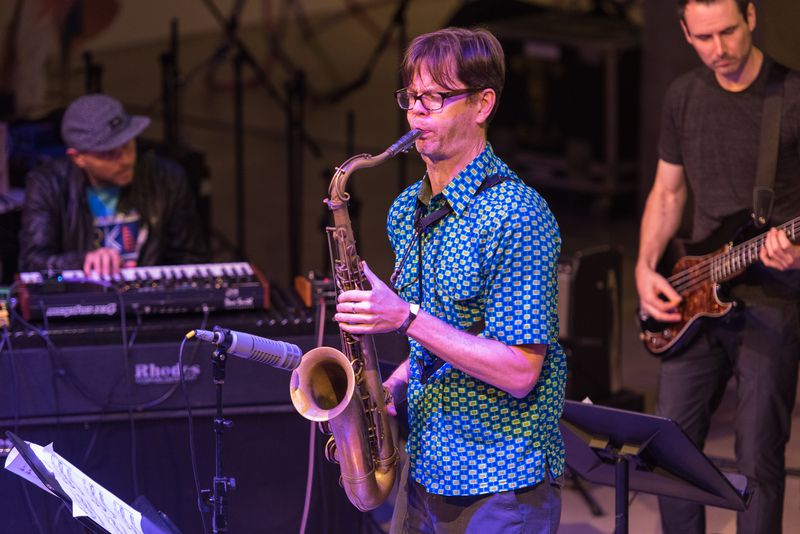 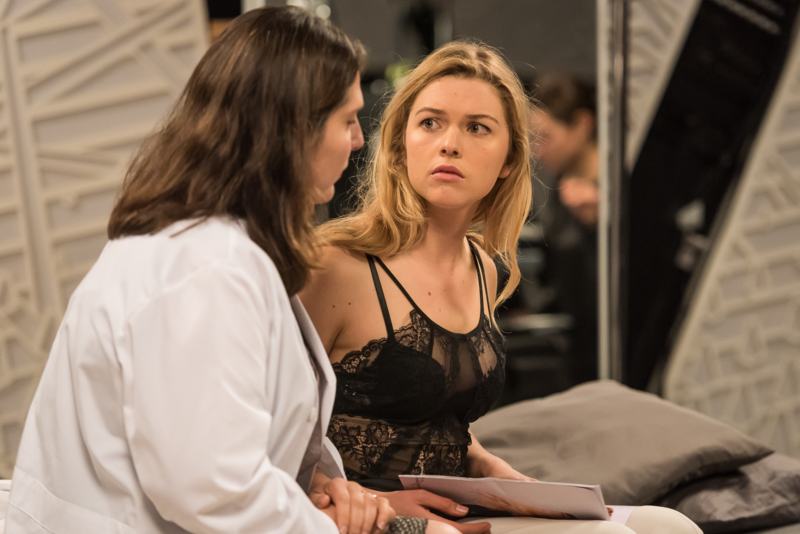 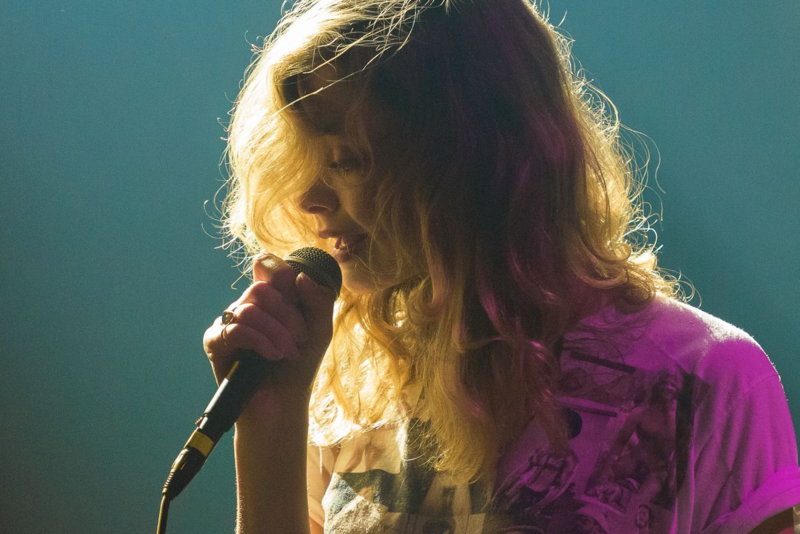 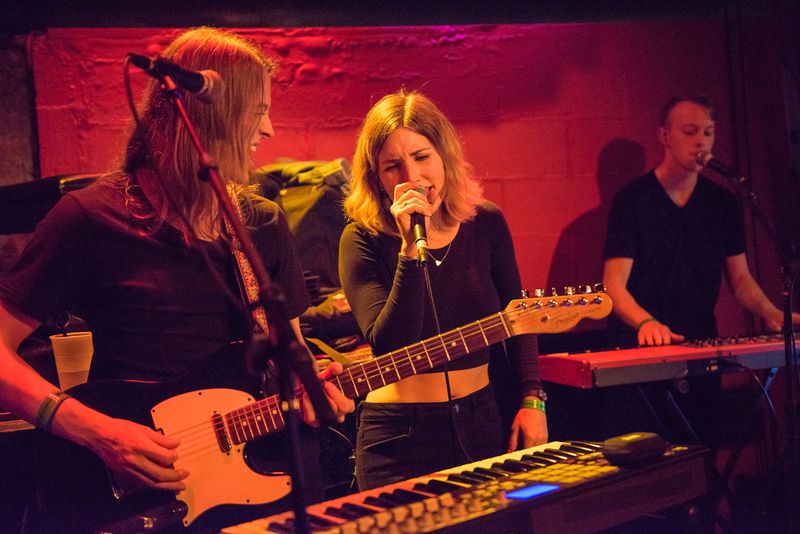 The annual CMJ Music Marathon was in town last week for five days and nights of almost nonstop music in clubs around lower Manhattan and Brooklyn, showcasing a rainbow of music genres including everything from female rap, to K-pop, to Aussie folk, to jangly British shoe-gaze, to... well, you name it, somebody, somewhere, was probably performing it.

There are two approaches to covering such a musical glut. The first is to be promiscuous, wandering club to club. The second is to be monogamous, picking one venue, then sitting back and seeing what comes along on stage.

On the Marathon’s opening night, I chose to go steady with Rockwood Music Hall, mostly because they have three separate stages. First up were the Walking Sticks, from Washington, DC. On their recordings, they have a dreamy synth sound (ok, I’ll say it—they sound like the background music in a hotel breakfast room), but live, they had genuine zest.