“Dog Days” at the Prototype Festival 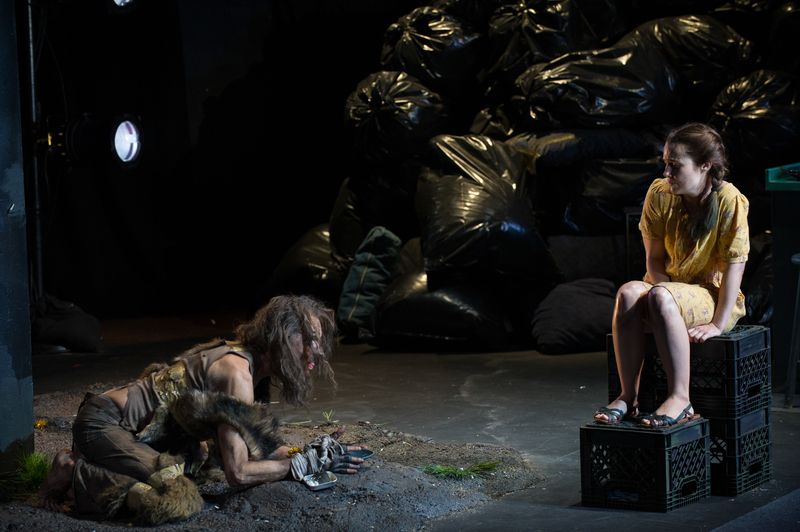 War is everywhere. People are starving. The meager food rations air-dropped from military helicopters are not nearly enough to stave off hunger. All the animals, including the birds, have died. Or maybe they have all moved away, as if sensing that something even more terrifying than war is coming closer. Clearly, the apocalypse is at hand.

This might sound like a slight exaggeration of today’s front page reporting on Syria or Afghanistan or Iraq. But it is the very real, and bleak, world faced by the family in David T. Little and Royce Vavrek’s Dog Days, an electrifying and, to say the least, startling chamber opera which had its New York premiere at the NYU Skirball Center this past weekend, presented by Beth Morrison Projects as part of this year’s Prototype Festival. (It was originally produced in 2012 at Montclair State University.)

Dog Days is extreme. It is like being Tasered with a 1000 volts of electrical energy, straight to the brain. It won’t kill you. It will jolt you alive. But it does take a little while to get there. The first act at least partially tricks us into thinking this might be some peculiar variation on Beauty and the Beast. In the advertising for the production, it certainly looks like a quirky rom-com between a Man-Dog and a wide-eyed young girl. But if you took this bait, you are in for a shock. 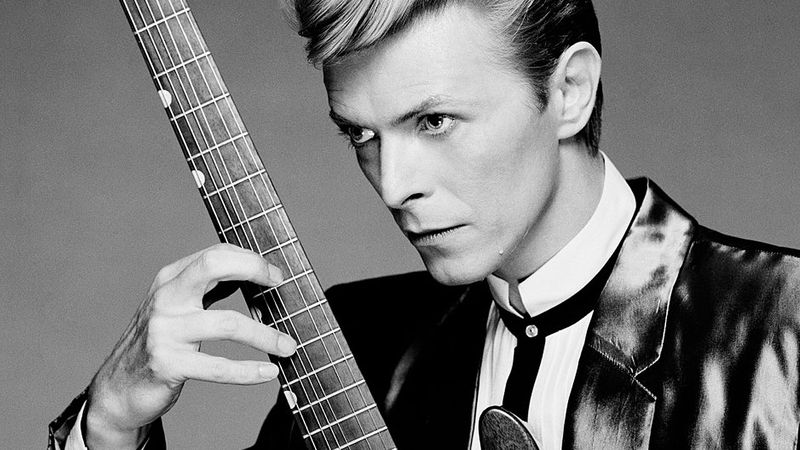 Hold on to Your Seat: The Prototype Festival Starts This Week 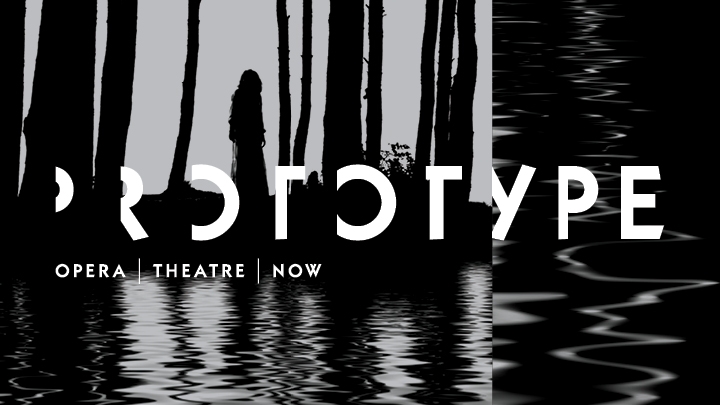 Now in its fourth season, the Prototype Festival has become an essential part of the New York cultural season. Featuring cutting-edge new chamber opera and music-theater works, shows are almost always sold out, and many of the people you see in the audiences are some of the top composers, performers, and directors in the music-theater universe. They know it’s the place to see brave and electric new work. So if you haven't picked out your shows already, you should go to the Festival site right now.

Funk here, funk there, funk everywhere. That’s how I spent the first weekend of 2016 when the band Lettuce brought its pyrotechnic funk to Brooklyn Bowl, playing two full sets long into the morning on both New Year’s night and the night after.

At the January 2 show, I left the club at quarter-to-three, midway through the second set; contrary to the old song, there were still a lot more people there than just me. The club sold out both nights, and Lettuce showed no signs of letting up on their high-octane grooves. The only way to get those guys off the stage was to turn out the lights and lock the door.

Formed while still students at the Berklee College of Music, bonding over a shared passion for Earth, Wind, and Fire and Tower of Power, Lettuce has been around over 20 years now. But, their reputation rests almost exclusively on the word-of-mouth about their kick-ass live shows. And they certainly did not disappoint at Brooklyn Bowl, with pin-sharp sets that had the precision of Formula One cars on the curves at Le Mans.