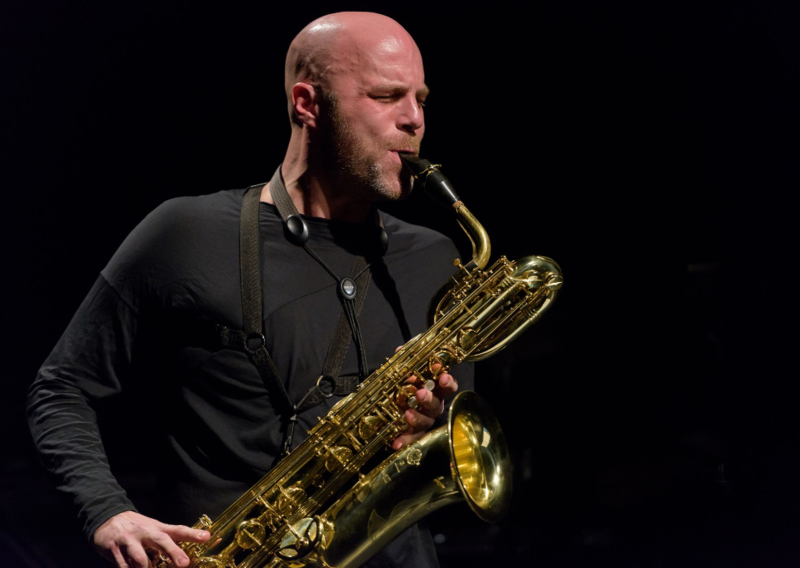 As one of NYC's leading contemporary classical and experimental music festivals, the MATA Festival was back in town last week for six nights of innovative works by composers from around the world. On average, the directors of the festival receive about 1,100 submissions each year, out of which only 25-30 are usually performed. And yet, the fact that the number of submissions, from over 70 countries,increases each year, speaks to the need for a forum for young composers to share their work.

MATA's focus is on work by early career composers, many of them in their 30s. This year's festival saw works from more than a dozen countries, including Israel, Argentina, Turkey, Hungary, and Iran, among others. To perform these works, MATA arranged for top flight performers and ensembles to come to New York, including Ensemble neoN (from Norway), Ensemble Linea (from France), and the Rhythm Method Quartet.

This year's offerings, although still "out there" in many respects, were much more unified in approach than the wildly divergent styles at last year's festival. With so many pieces performed over the week, in venues such as Scandinavia House, National Sawdust, and Dixon Place (not to mention an ice-breaker at the Paula Cooper Gallery), it is impossible to describe them all. Here are some highlights.

The Utah Symphony and music director Thierry Fischer perform at Carnegie Hall in next Friday, April 29th—in a concert celebrating the orchestra’s 75th anniversary. The program features the New York premiere of American composer Andrew Norman’s Percussion Concerto, Switch, with Scottish soloist Colin Currie, commissioned by the Utah Symphony and Mr. Fischer, and includes Haydn’s Symphony No. 96 in D major, “Miracle,” Bartók’s Suite from the Miraculous Mandarin, and selections from the ballet score Romeo and Juliet by Prokofiev.

Feast of Music has 3 pairs of tickets to giveaway to next Friday's concert. Here's how to enter:

2. Retweet our post with the hash tag #freetickets    -OR- 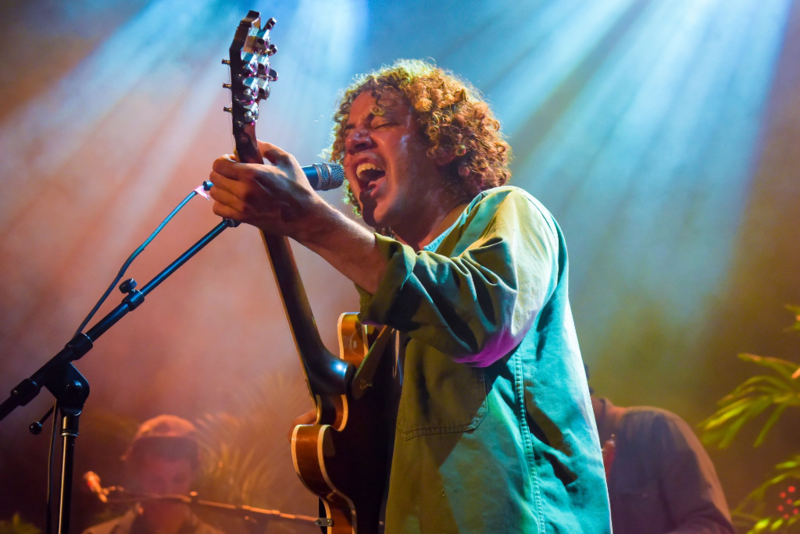 As the Rockaways increase their hip quotient each year, first with surfers (who we all know make everything cool), then with artists, and more recently with musicians (Patti Smith has a place there), I keep thinking of that Bob Dylan line: "Something is happening here, but you don't know what is. Do you, Mr. Jones?"

On Wednesday night, the up-and-coming band Lewis Del Mar performed at Bowery Ballroom, on a stage bestrewn with palm fronds. There is noone in the band with that name. The band is actually two people--singer/guitarist Danny Miller and drummer/producer Max Harwood--longtime friends from the Washington, DC, area who have lived in  a 2-room bungalow in Rockaway Beach since 2014. Signed last year to the Columbia label Startime International, the group is now on tour through the end of the summer, where some shows are already sold out 3 months in advance!

The Ballroom was packed, despite the fact that these guys have only released a 4-song EP so far. But their song "Loud(y)" logged in over 300,000 listens on Soundcloud last year, which naturally drew a lot of attention from the stokers of the star-maker machinery. The group has other songs, of course, which presumably will make it onto their first full-length recording. Still, they only played about an hour, so the catalog is not deep yet.