Bang on a Can Kicks Off Ecstatic Music Festival 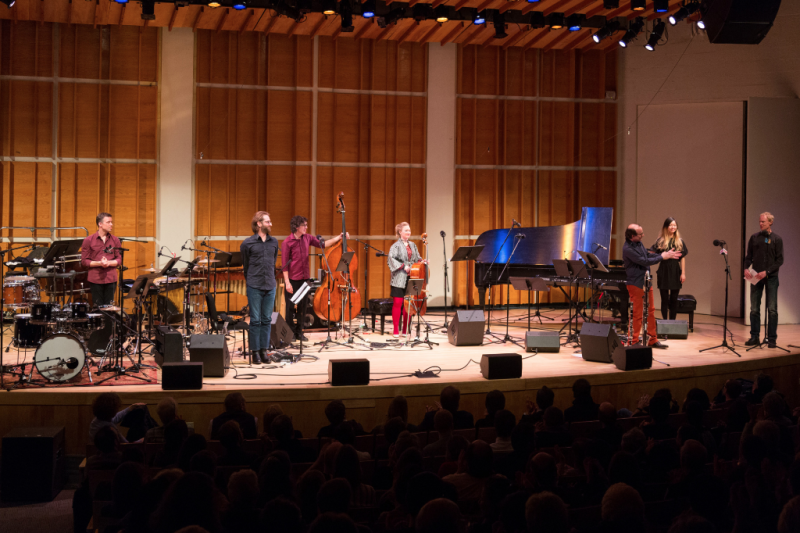 Downtown moved uptown last Monday as the Bang on a Can All-Stars Presented the 2017 Bang on a Can People's Commissioning Fund concert. The evening kicked off BoaC’s 30th anniversary season as well the Ecstatic Music Festival to a packed house at the Kaufman Music Center.

Since it's founding in 1992 the All-Stars have grown into one of America’s premier modern music ensembles.  The second generation of the group, Vicky Chow (piano), Ashley Bathgate (cello), Ken Thomson (clarinet/saxophone), David Cossin (drums), Robert Black (bass), and Derek Johnson (electric guitar) are each accomplished soloists in his or her own right, but have together to form this community dedicated to innovative music. On Monday they added works by Icelandic composer Anna Thorvaldsdottir, Mexican-Dutch composer Juan Felipe Waller, and American composer Nico Muhly, to the growing multimedia project Field Recordings—which instructs composers to go into the field of recorded sound and respond with their own music.

In true Bang on a Can style, the event was event was eclectic and informal: a presentation of new music as well as an opportunity for the night’s emcee, WNYC’s John Schaefer, to chat with the composers about their work. The performances and talks are to be used on Mr. Schaefer’s New Sounds program.

Continue reading "Bang on a Can Kicks Off Ecstatic Music Festival" » 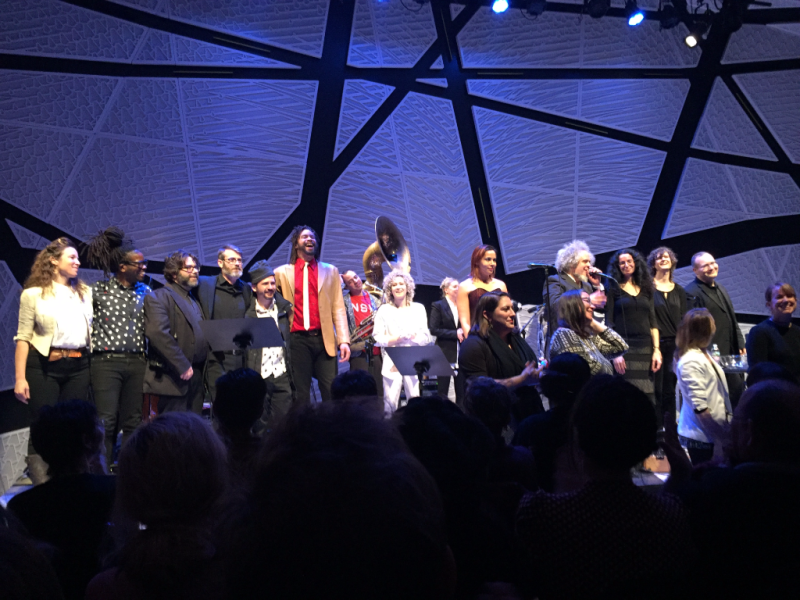 It would be futile to try and encapsulate impressions of electro-acoustic artist Sxip Shirey's (pronounced SKIP SHY-REE) album release show at Williamsburg's National Sawdust in a single blog post. The show lineup included guest singers, tuba, penny-whistles, music boxes, children's toys, live effects and drum loops, a string section, horns, harmonicas, dobro, and oh yes — a twenty-person choir. Instead, let the composer-performer sum it up in his own words: "As a kid, I grew up listening to the Beatles, so I thought each song should have a different studio set up...nobody told me they never toured that shit." The concert, which celebrated the release of Shirey's newest record, A Bottle of Whiskey and Handful of Bees, was the only show Sxip presented in promotion of the record, and that made it extra special for an audience already game to follow Shirey down a strange, sonic rabbit hole.

First off, how about another hand for Garth the sound guy? Each of the many numbers required a vastly different stage configuration, numerous mic set ups, and live audio processing. It’s a testament to the technician’s abilities that he was able to mix all that input down to cohesive, hiccup-free sound. 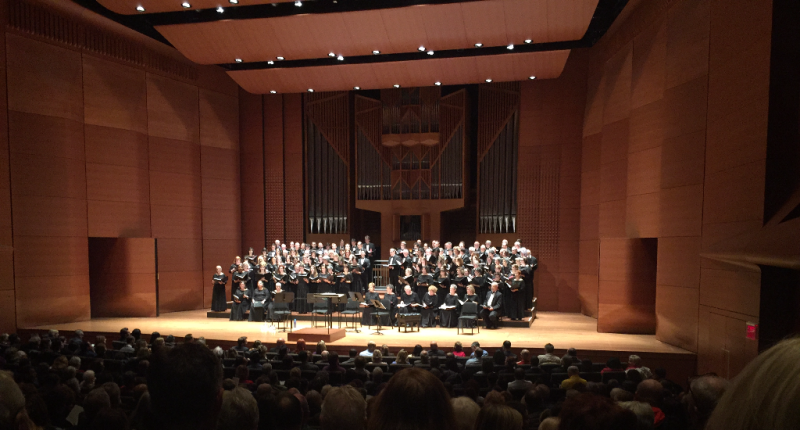 With all the mayhem of travel, madness of scheduling, and the commercialism that has come to define modern-day Christmas-time, feeling "in the spirit" can seem like an insurmountable task for a busy New Yorker. Fortunately, if you let it, the concert hall can serve as a more-than-welcome respite from it all, a sanctuary safe from all the noise, and a place to feed the soul. When you get right down to it, the holidays are a time for unity, and that warm fuzzy feeling that comes from the shared experiences with family and friends. For many, there's also the spiritual and religious element to the holidays. The New York Choral Society set out this past holiday season to embrace that familial quality in a religious context using the most universal and inclusive instrument of any -- the human voice.

The New York Choral Society, often abbreviated NYChoral, is a New York mainstay. Founded in 1959, they've graced stages at almost every major venue in Manhattan, and performed a diverse set of repertoire from Mendelssohn to Arvo Pärt. The holiday show packed the modern, warm, and cavernous Alice Tully Hall at Lincoln Center, a venue well-suited in size for NYChoral. Choir members, just like the audience, came from various backgrounds and ages. They conveyed a sense of welcome and community -- something akin to what you might see in a mid-sized church. 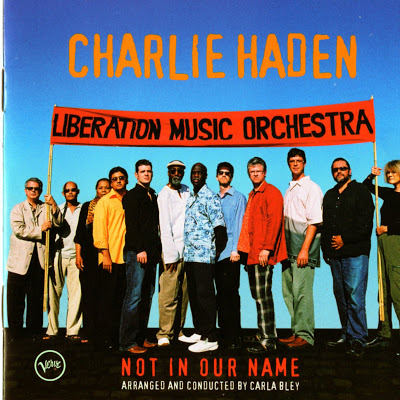 On Tuesday night at (le) Poisson Rouge, while Charlie Haden's Liberation Music Orchestra was playing Carla Bley's deconstructed and deranged take on "America The Beautiful", Barack Obama was making his farewell speech as president. Between those of us at LPR and those watching the speech at home, there was a shared sense of approaching dread, that we were watching a flawed yet reasonable emblem of American democracy devolving into something much darker.

The 13th annual Winter Jazzfest deliberately cast itself in the spirit of social justice through panels and musical protest, both blunt and oblique. Therefore, it was only fitting that the Liberation Music Orchestra perform the closing concert of this year's festival, in an attempt to recreate and honor the spirit of Haden's overt but poetic oeuvre in the realm of musical activism.

For the most part, the music was mostly subdued. LMO's music has always toggled between spirited Spanish fanfares and quiet tone poetry and - perhaps due to the somewhat somber overcast of approaching inauguration - this concert was definitely more the latter. The selections by composers other than Haden - like Bill Evans' "Blue in Green" and Dvořák's "Going Home" theme from the New World Symphony - were mostly cast in gentle, romantic colors. Other selections like last year's "Silent Spring" (named after Rachel Carson's seminal novel) were likely chosen for the mournful nature of their subject matter.