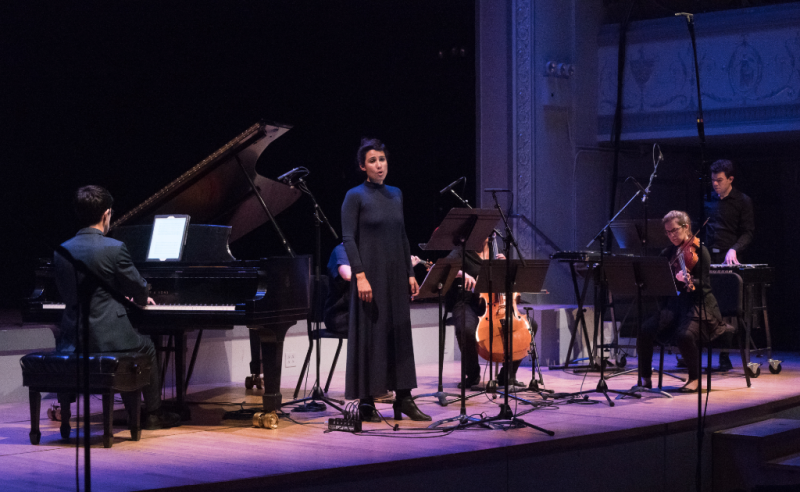 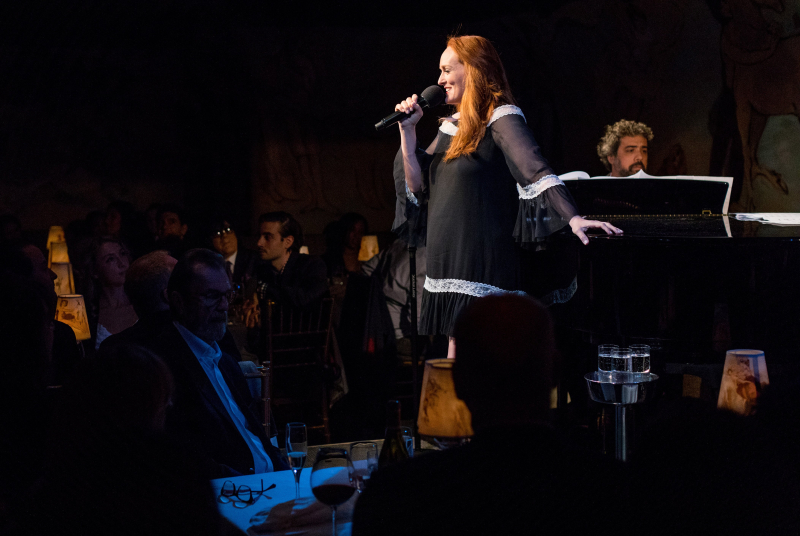 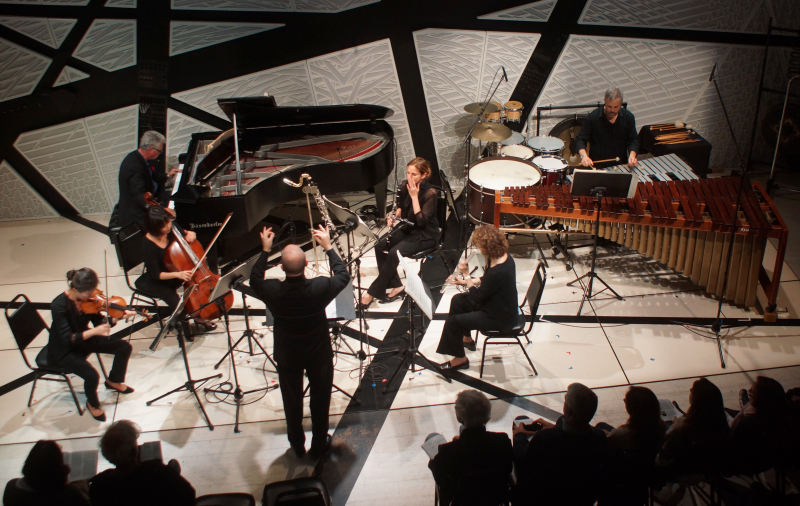 As Alan Gilbert winds down his eight-year tenure as the NY Philharmonic's music director over the next few weeks (Damn, where does the time go?), the Phil is marking the occasion with a series of concerts that kicked off two weeks ago with choral works by Beethoven and Schoenberg, continues next week with a concert performance of Das Rheingold, and wraps up with a "Concert for Unity" featuring musicians from around the world playing alongside the Philharmonic. Not to mention tomorrow's free Memorial Day Concert at the Cathedral of St. John the Divine and the annual series of parks concerts (June 13-16), all led by Gilbert.

At risk of being lost in this hive of activity are Alan's significant efforts on behalf of new music, of which he has programmed more than any Philharmonic music director since Pierre Boulez, while simultaneously managing to avoid alienating core audiences. In addition to the 50+ world premieres the Phil has presented during Gilbert's tenure, he introduced two new series devoted to new music: the Biennial in 2014 (repeated last year) and CONTACT!, which started in Alan's first season and features Philharmonic musicians performing at venues around the city. The Phil has already announced that despite Alan's departure, both series will return next season.

This season's final CONTACT! performance, which took place Monday night at Williamsburg's National Sawdust, featured three works by composers all in their mid-30's: Eric Wubbels' katachi: etudes for ensembles, Sam Pluta's jazz-inspired binary/momentary ii: flow state/joy state, and David Fulmer's Sky's Acetylene, featuring one of the Phil's flutists, Mindy Kaufman, on two flutes and piccolo. All three composers were there to introduce their works, in portentous academic language that focused on the technical aspects of their music, rather than its emotional content.

More engaging was Jacob Druckman's Come Round (1992), a set of variations which, while unapologetically modern, had a symmetry and tightness that the other works on the program lacked. (As the Phil's composer-in-residence in the 1980's, Druckman (1928-96) created the Horizons new music series, which has often been cited as an inspiration for CONTACT!) Although the ensemble was ostensibly led by conductor Jeffrey Milarsky, the driving force was Druckman's son Daniel, the Phil's Associate Principal Percussionist, who commanded a huge battery of instruments including marimba, bass drum, and Chinese gongs. Druckman's conviction and sense of purpose was palpable; you couldn't ask for a more authentic performance.