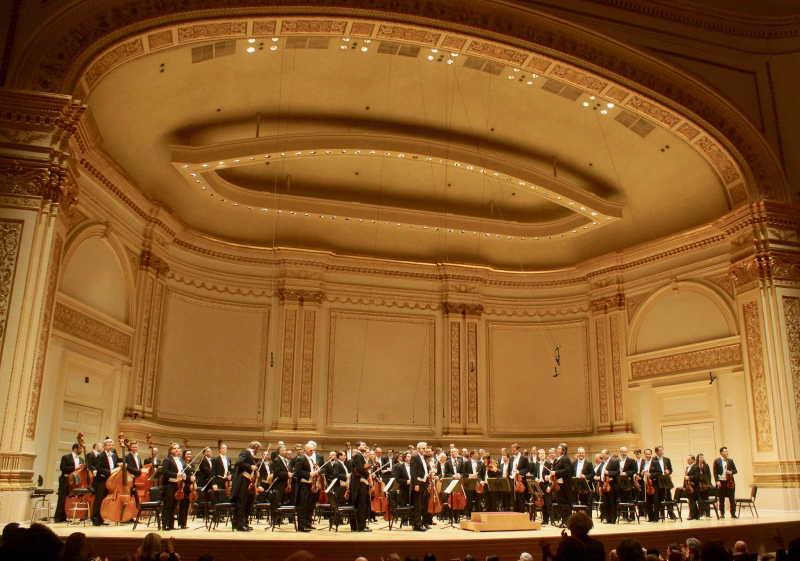 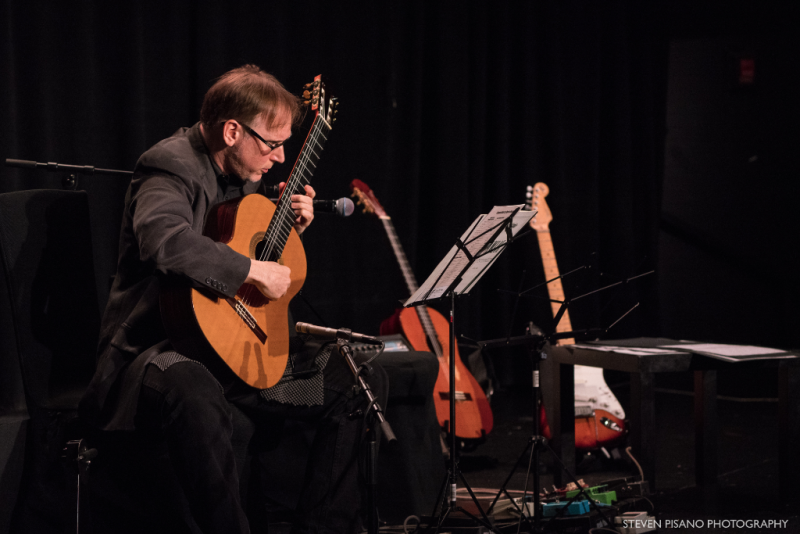 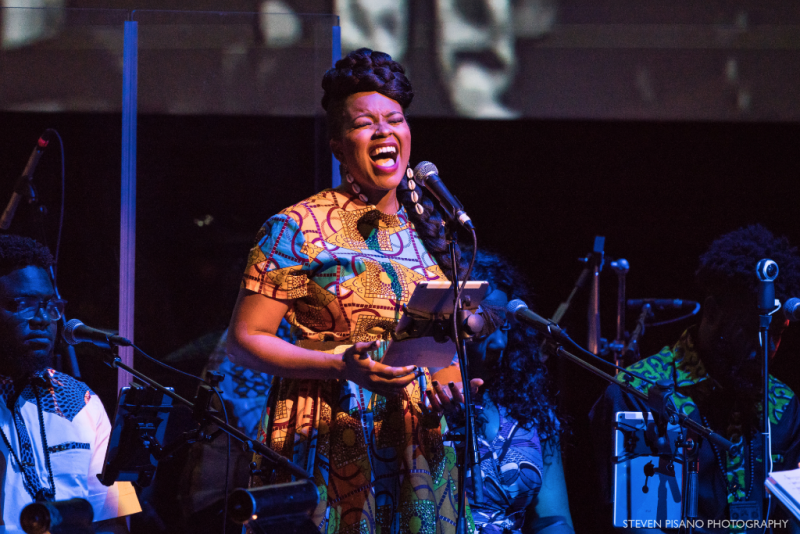 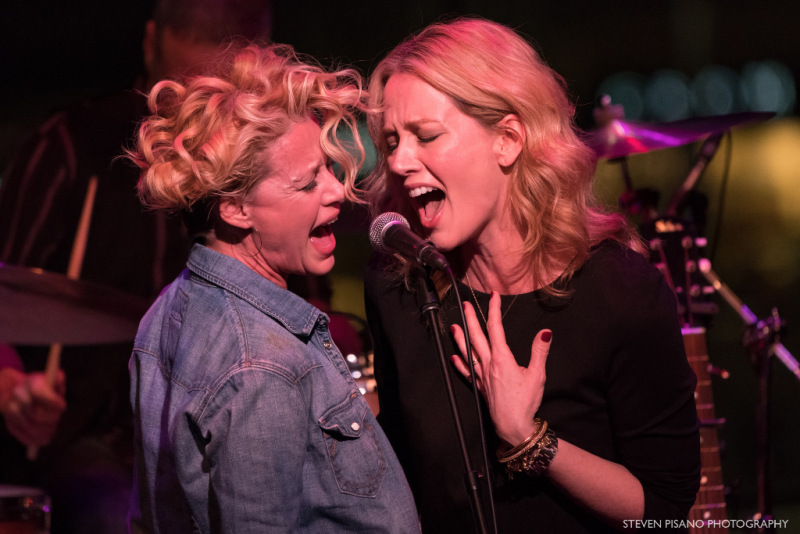 Lincoln Center's American Songbook presents performers from different genres whose songs embody the series credo: "Outstanding voices. Essential stories. Enchanted evenings." On Thursday, the country music stars and sisters Shelby Lynne and Allison Moorer (Lynne is a middle name turned surname) performed in the Appel Room, one of the city's most dramatic venues looking out a wall of windows over Central Park and the twinkling traffic of Central Park South.

Lynne and Moorer's current tour is in support of their 2017 album together, Not Dark Yet, featuring songs by Bob Dylan, Nick Cave, the Louvin Brothers, Townes Van Zandt, and Merle Haggard, among others. Although both have recorded individually for more than 20 years, this is Lynne and Moorer's first recording together. In a way, it is a reunion because Lynne has lived most of her life in California, and Moorer has lived here in Manhattan. Moorer claimed that she was the "practical one," always halting her drinking at three beers, while Lynne claimed in response that she had never stopped drinking at three beers in her life.