"The Love Suicides at Sonezaki" at the White Light Festival 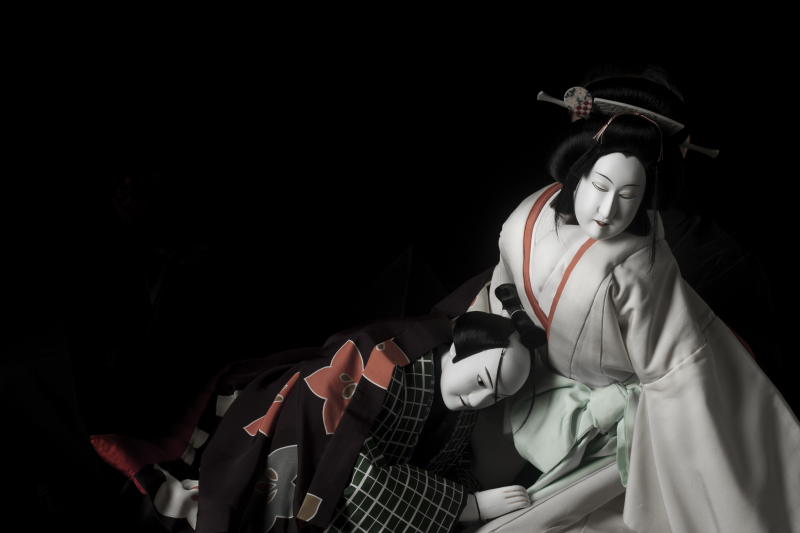 2019 marks the 10th anniversary season of Lincoln Center's White Light Festival, offering works from around the world in music, theater, and dance that explore art’s power to "reveal the many dimensions of our interior lives." The festival opened this past weekend and continues through November 24.

The initial presentation, The Love Suicides at Sonezaki, is a Bunraku play written by the esteemed Japanese dramatist Chikamatsu Monzaemon (1653-1725). A soy sauce company sales clerk named Tokubei and a prostitute named Ohatsu are in love, but many forces conspire to keep them apart. So, they decide that if they cannot be together in this world, they will commit suicide and be together in the next life. The show was such a big hit when it was first presented in 1703, that numerous young couples were known to commit suicide in the nearby forest, which caused the Tokugawa shogunate 20 years later to prohibit any further performances--a ban that lasted until 1955 (232 years later!).

This U.S. premiere was created by artistic director Hiroshi Sugimoto, one of the world's most celebrated photographers and architects, as well as a theater producer. The music was written by Seiji Tsurusawa, who is known as a Living National Treasure. 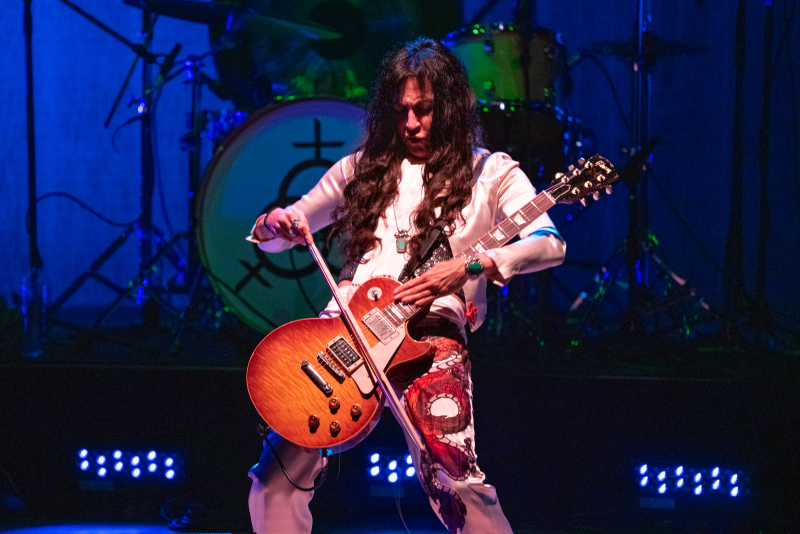 "The Love for Three Oranges" at Opera Philadelphia Opera Philadelphia's recent production of Sergei Prokofiev's "The Love for Three Oranges" was a frothy, fun concoction, less an opera than a zany musical comedy. Its source story had its origins in the commedia dell'arte, which Prokofiev, writing in the early 1920s, spiced up with a fair dose of absurdist surrealism.

In a nutshell, there is a handsome young Prince who mopes around in bed, his malaise brought on by reading too much serious poetry. The doctors in the court of the King of Clubs, the Prince's father, prescribe that he can only be cured by laughter. But though many in the kingdom try, none can make this sourpuss chuckle, until one day the witch Fata Morgana, who is involved sideways in a plot to kill the Prince, is knocked over and shows her underwear, which of course makes the Prince break out into an uproarious peal of laughter which finally breaks his grumpy mood. Pissed off at being laughed at, though, Fata Morgana curses the Prince to fall in love with three oranges.

Continue reading ""The Love for Three Oranges" at Opera Philadelphia" »