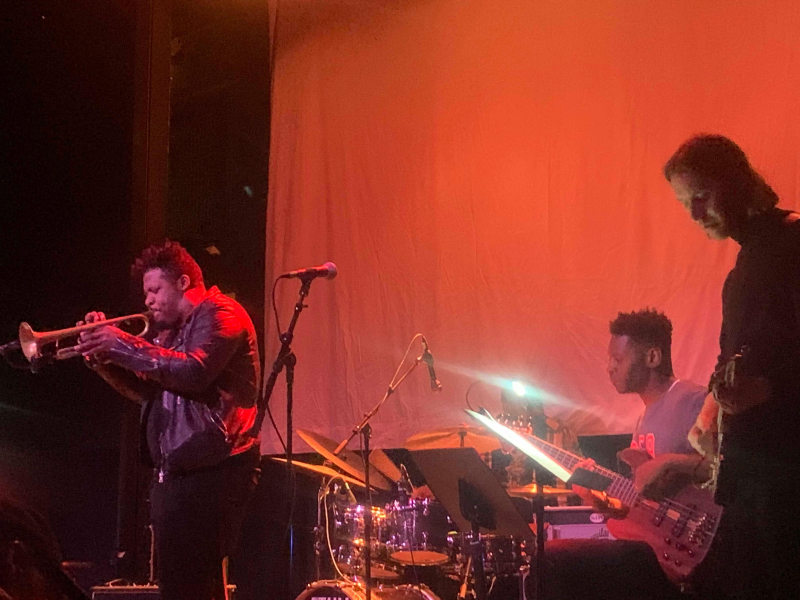 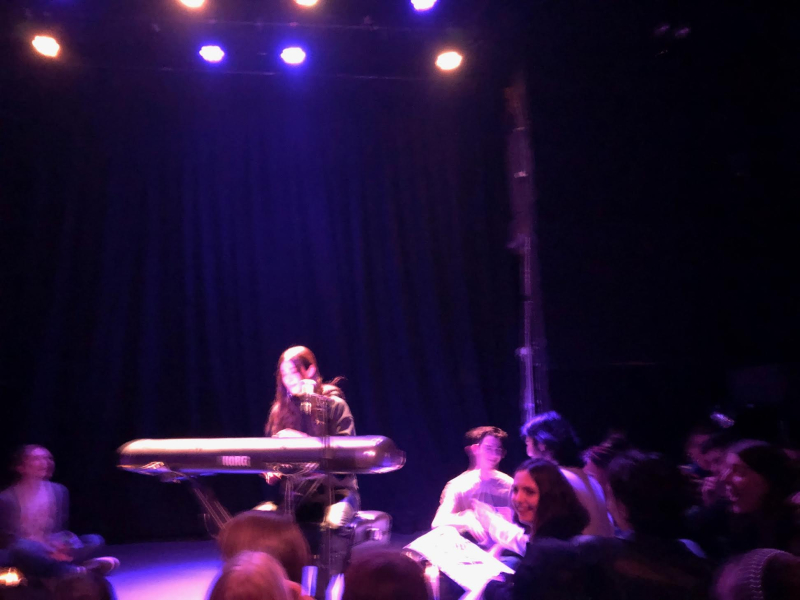 The show–which was free and open to the public in conjunction with a record signing event—was packed to the brim, so much so that half way through the show Ms. Polachek invited folks to sit up on the stage in order to make more room for the people hovering by the entrance of the venue. This gesture was emblematic of the generosity and casual candor of the artist, who commiserated with the crowd on everything from being hungover, to the power of a cappella group singing. This concern for her audience would be less remarkable from someone newer to the music scene, not from an artist with songwriting credits for superstars like Beyoncé and Travis Scott, not to mention Billboard 200 hits of her own.

The mid-afternoon show featured tracks like “So Hot You’re Hurting my Feelings,” “Door,” and audience requests like “Hit me Where It Hurts,” demonstrating flexibility from her set list written on a coffee filter. The improvised arrangement for “Hit me Where It hurts” turned out beautifully, once someone from the audience was able to answer what key the song was in, and despite her self-deprecating caveats. Highlighting her power as both a songstress and musician, her solo performance delivered everything one could want from an indie-pop act, both substantive and inclusive.

In her almost two decades on the scene, Polachek has been a founding member of the band Chairlift, and has two prior solo albums: the self-produced Arcadia, (produced under the moniker "Ramona Lisa"), and Drawing the Target Around the Arrow (under her initials CEP). Pang will be Polachek's first studio album under her full name, yet it holds to the same vulnerable themes of unlucky love and missed connections that have established her as a synth-pop stable with staying power. 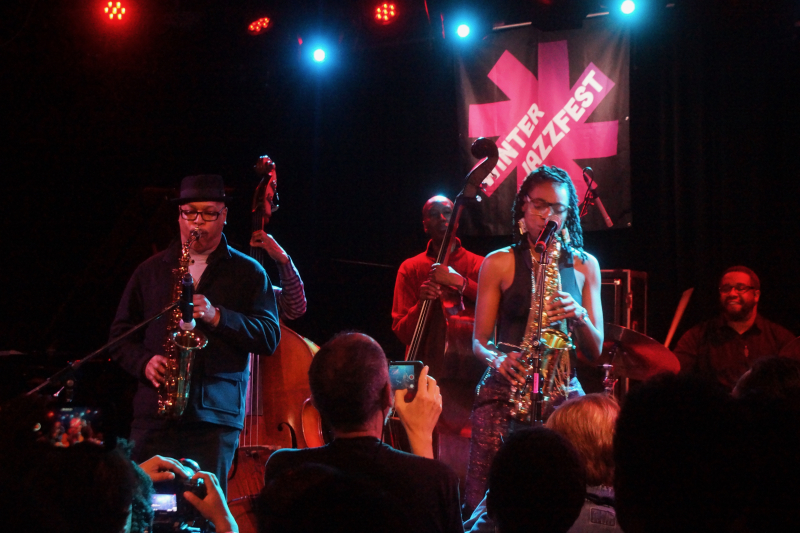 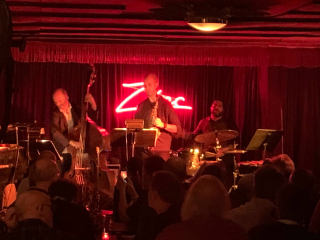 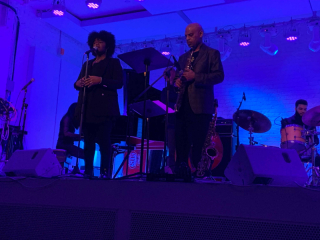