Music in the Time of COVID: Christian Sands and Ashley Bathgate 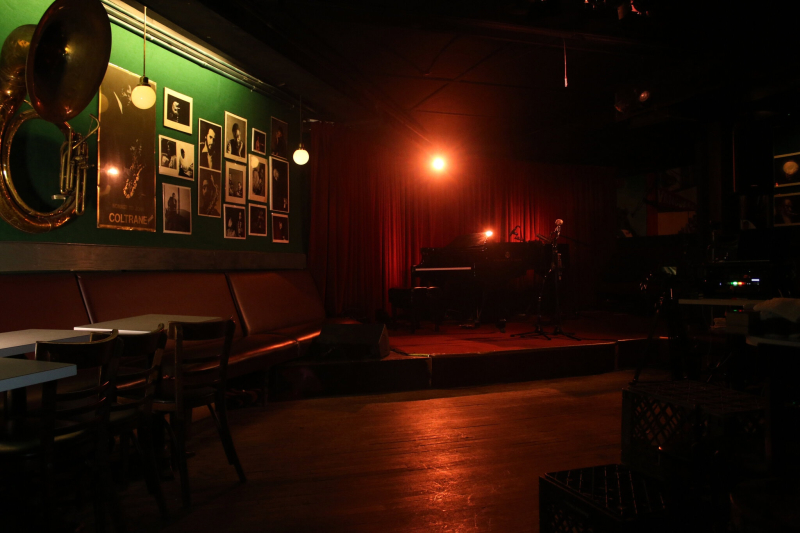 Well, it's been a minute. First and foremost, I hope everyone out there is hanging in, staying safe and sane.

But, I won't mince words: this year has sucked. Especially in terms of live music. This just-ended summer had no Celebrate Brooklyn, no Summerstage, no Warm Up or Tanglewood. Frankly, it felt like a missed opportunity to catch some music in the relatively-safe outdoors, especially considering there probably won't be indoor shows for at least another year. Which is particularly painful, given this is normally the time of year when the Met, NY Phil and Carnegie are hosting their festive opening nights. (Carnegie is holding a "virtual opening night" on Oct. 7 with performances by Jon Batiste, Angelique Kidjo, Lang Lang, Wynton Marsalis, and others.)

Oh, I know. There are lots of live streams which can be heard from the socially-distant safety of your desktop/laptop/phone. But, to be honest, I've had a hard time warming up to them. Live music is meant to be heard directly and with other people around, not through earbuds at 1080p. Not to mention these online performances are generally limited to bedroom solo shows, or small ensembles playing in someone's barn or basement.

But, it's what we have for now, and even if it's less-than-ideal, it's been a lifeline for countless musicians who've lost all of their gigs and whatever income they once made from them. And, as I discovered last night watching a pair of streams back-to-back, the quality has improved significantly over the past six (!) months. (Pro tip: get an Apple TV or other streaming device and a decent pair of speakers.)

Continue reading "Music in the Time of COVID: Christian Sands and Ashley Bathgate" »