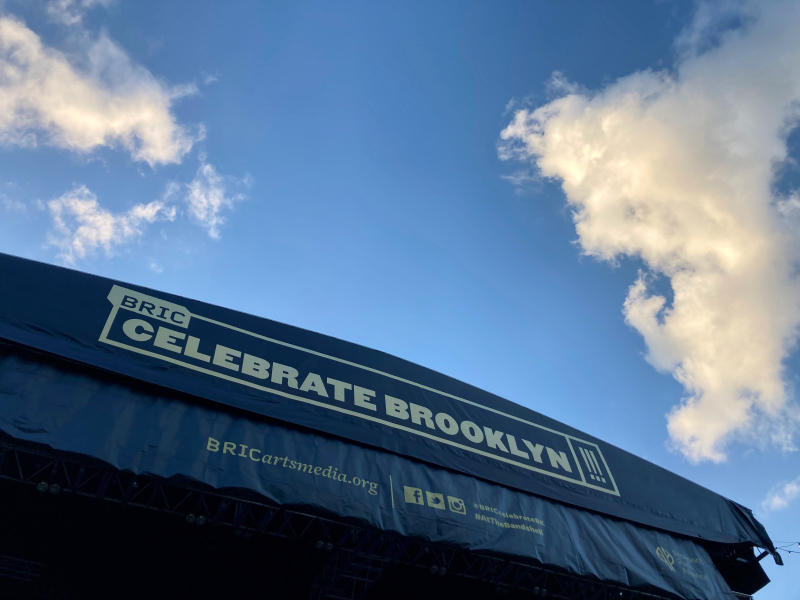 It's that time again when the music moves from inside to outdoors, and after two years of shutdowns and half-full lineups, everything feels back in full swing this summer. It's about f*cking time! Following is a rundown of some of the highlights.

Brooklyn International Music Fest (June 10-11) This two day festival at Red Hook's Jalopy Theatre highlights the rich and vibrant diaspora of musicians living and working in NYC, from Africa to China and everywhere in between. Tickets and info here.

NY Phil Concerts in the Parks (June 14-19) The Phil's annual parks concerts return after a two-year absence to each of the five boroughs with a program of Wagner, Bruch and Dvořák - along with music by a pair of Very Young Composers - led by Music Director Jaap van Zweden. Followed by fireworks.

Brooklyn Americana Music Festival (June 24-26) American folk and bluegrass music gets its due at this three day festival, with a Friday ticketed show at Jalopy and free outdoor stages in DUMBO and Brooklyn Bridge Park over the weekend.

Met Museum Sun Sets (July 1-Sept. 3) The Met's ongoing exploration of electronic music expands to the Cantor Roof Garden this summer with DJ sets on Fridays and Saturdays from 5-9pm. The roof garden bar will be open for drinks and light snacks; admission is free with your museum ticket. As are the sunsets.