Back to the Berkshires: the Boston Pops and Boston Symphony Orchestra at Tanglewood 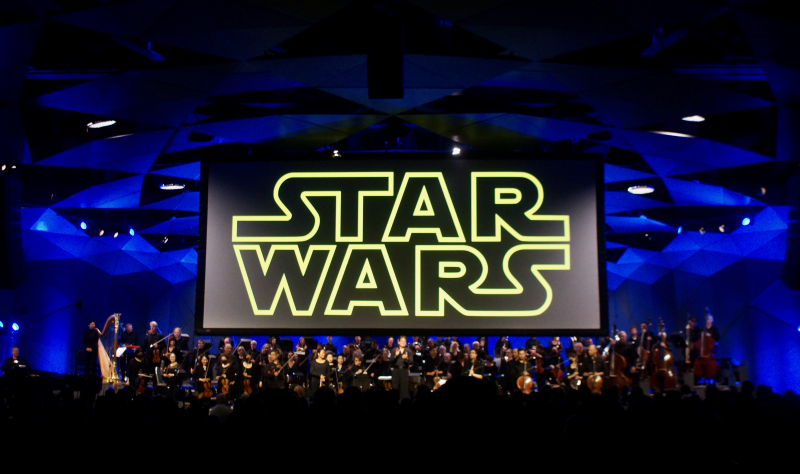 "Music is one of the most important gifts we've been given from nature. It's all out there: all we need to do is organize the sound sources, and that search is the greatest fun. It's a search for something magical." - John Williams

There is no place in the world more meaningful to me - musically or otherwise - than Tanglewood: the summer home of the Boston Symphony Orchestra since 1937. Nestled in the bucolic Berkshire hills of Western Massachusetts, it offers a uniquely intoxicating mix of art and nature, of high-level musicianship and youthful energy (courtesy of the fellows of the Tanglewood Music Center).

After no performances in 2020 due to the COVID-19 pandemic and a pared-back schedule of limited capacity performances last summer, Tanglewood is happily back in full swing this year with a packed slate of concerts including opera, choral works, and new music. (The Festival of Contemporary Music is back this year for the first time since 2019.) From what I could tell during my visit to Lenox two weekends ago, everything felt more-or-less back to normal.

On Friday night (July 15), the Boston Pops performed live alongside The Empire Strikes Back (1980), the second (or, officially, fifth) film in the Star Wars saga. As most fans know, the music for all nine Star Wars films was composed by John Williams: a living legend who has written more than 100 film scores, 52 of them nominated for Oscars, winning 5. It is hard to overstate the impact Williams has had not only on film, but on music at large over the past 60 years. His music - largely Romantic and tonal, with triumphant fanfares and bracing flashes of dissonance - is immediately recognizable, its emotional impact unmistakable. There are any number of reasons for this, most of which can be chalked up to his insistence on writing music the old fashioned way.

"I still use a pencil and paper, the same way that I’ve always done," Williams told Berkshire Magazine earlier this summer. "I have to write every note out and every duplication of a different key. My younger colleagues all work with synthesizers and add track upon track on the recording processes, something they call “striping." In my case, I write the music and we assemble an orchestra and play it just as one might have done in 1850 instead of 1950."

Indeed, for Williams, the only difference between Hollywood and the concert hall is scale. "I am enormously grateful," he says, "as all composers are, to film for giving us the broadest possible audience worldwide that any composer has ever enjoyed. I'm certain that Beethoven would have shunned it, but Wagner would have had his own studio, with a water tower with a big "W" on it."

Continue reading "Back to the Berkshires: the Boston Pops and Boston Symphony Orchestra at Tanglewood" »