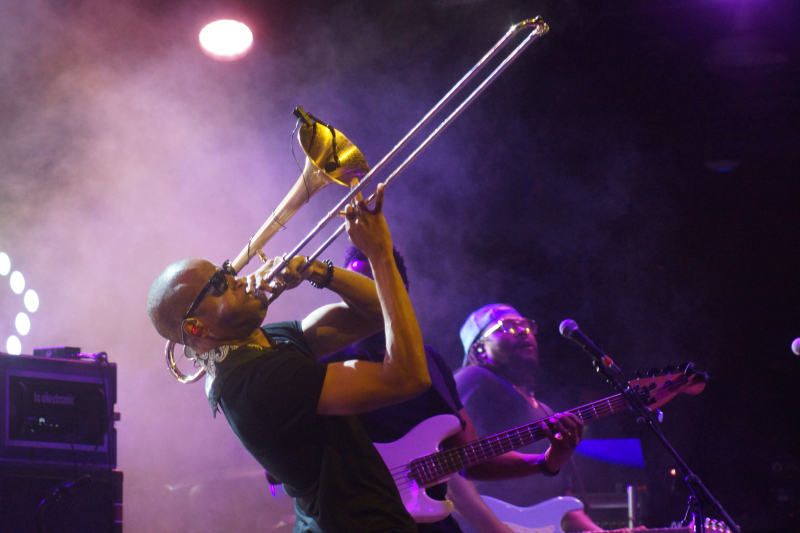 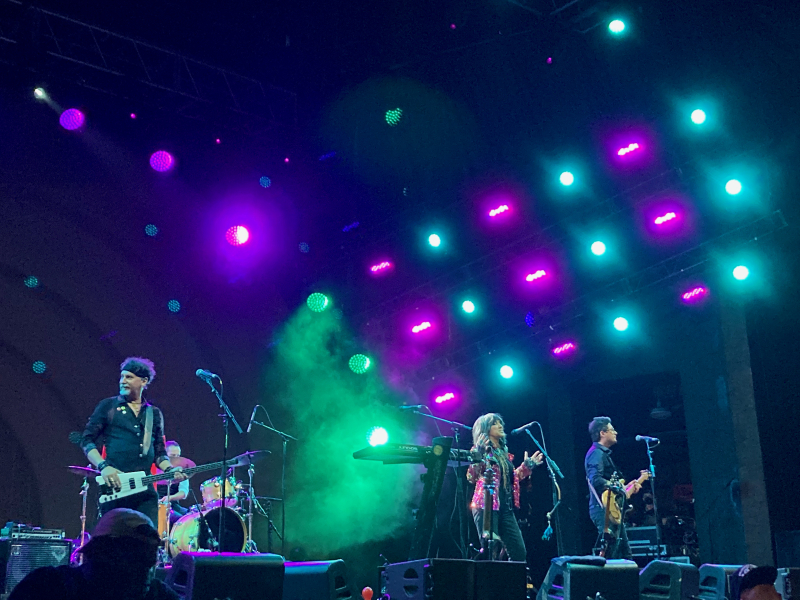 The summer may have unofficially ended on Labor Day weekend, but with a delayed reopening to live music thanks to COVID, things are still going strong here in NYC into the third week of September. Good thing we still have balmy temps and (relatively) clear skies.

So here's a roundup of some of the best things happening this weekend, much of it outdoors. Man, look at all of this music!

Death of Classical presents Simone Dinnerstein, Green-Wood Cemetery, 7pm (Additional performances on 9/15 & 9/16.) Inspired by first responders, parents, caretakers, and all those affected by COVID-19, the famed pianist and Brooklyn native will lead the audience on a walk through the cemetery, pausing periodically to perform music by Bach and Richard Danielpour on several pianos that will be scattered along the route. $100, including a pre-concert reception.

Anzu Quartet Performs Messiaen's Quartet for the End of Time, Roulette, 8pm. Made up of veterans of Bang on a Can and other NYC new music ensembles, the Anzu Quartet (Ken Thomson, clarinet; Ashley Bathgate, cello; Olivia De Prato, violin; Karl Larson, piano) perform Messiaen's searing work of perseverance on the 80th anniversary of its premiere at the Stalag VIII-A Prisoner of War camp in Germany. $25 in advance, $30 at the door.

Rite of Summer Music Festival, Governor's Island, 1pm and 3pm. For the conclusion of their 10th anniversary season, the Rite of Summer Music Festival is presenting new music stalwarts Alarm Will Sound in the NYC premiere of John Luther Adams' Ten Thousand Birds, inspired (as Messiaen was) by the songs of birds. Admission is free; the ferry (which leaves from both the Battery and Brooklyn) costs $3 roundtrip.

Brooklyn Americana Music Festival, Various Locations, 3pm (Additional performances 9/17-9/19.)  This annual festival of folk, roots, country blues, bluegrass, and all things Americana is back live this year with more than fifty shows at locations in and around DUMBO and Red Hook. Weekend shows are all free; others $20-25.

New York Philharmonic, Alice Tully Hall, 2pm (Additional performances on 9/17 and 9/18.) Hot on the heels of the Met Opera's triumphant return last weekend with Verdi's Requiem, the Phil returns to Lincoln Center for the first time since March 2020 with a varied program of new and classic works, including music by Anna Clyne, Copland, and Beethoven's 4th piano concerto (with the amazing Daniil Trifonov.) As with most concerts this season, this program will be performed at Alice Tully while Geffen Hall receives its looooonnnng overdue renovation. Tickets $48-86.

Central Park Summerstage: Patti Smith and her Band, 7pm Patti was supposed to be part of the big NYC Homecoming concert on the Great Lawn last month, but unfortunately, Mother Nature had other ideas. Any chance to see this legend should not be missed - especially when it's outdoors in Central Park. Free.

Stephane Wrembel, Barbès, 9pm. We all probably took our share of things for granted before COVID, but one of the things I missed the most this past year was being able to roll down the hill Sunday nights to Barbès where Wrembel, the world's greatest exponent of Django Reinhardt's gypsy guitar music (as well as his own Oscar-nominated compositions), held court each week until the wee hours. Wrembel is back, and hopefully is here to stay. $20 suggested.